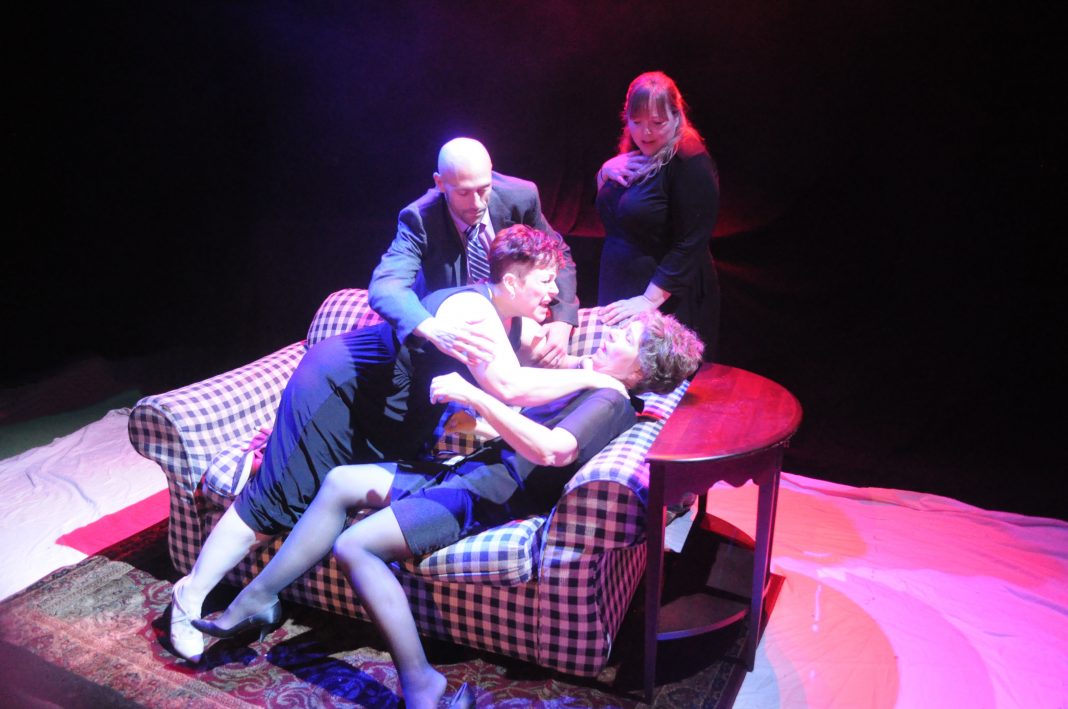 Tracy Letts’ August: Osage County debuted at the Steppenwolf Theatre in Chicago, IL, moving directly to Broadway in 2007. Following its TONY Award-winning NYC run, the production began its US National Tour in 2009. It has since enjoyed successful runs at theatres around the world.

August: Osage County shook audiences to their core when it first exploded onto the American stage. A vanished father. A pill-popping mother. Three sisters harboring shady little secrets. When the large Weston family unexpectedly reunites after Dad disappears, their Oklahoman family homestead explodes in a maelstrom of repressed truths and unsettling secrets. Mix in Violet, the drugged-up, scathingly acidic matriarch, and you’ve got a play that unflinchingly and uproariously exposes the dark underbelly of the modern American family.
August: Osage County delivers the perils and pitfalls of a family’s relationships with each other and the struggles of addiction. Tracy Letts’ dark comedy is an acidic and acerbic take on the juicy American family drama.

The Genesius cast is chockfull of local veteran talent, some of the best in the region.

The Dramedy is directed by Marjory Ewald, opening Wednesday, April 26 and April 27, 28, 29 and 30 at the 10th and Walnut Theatre in Reading. www.genesiusdifference.org