This discussion on marijuana is being organized as part of Berks County Community Foundation’s Consider It initiative. State Sen. Judy Schwank and Berks County Commissioners Chairman Christian Leinbach are co-chairs of this nonpartisan program, which is designed to promote thoughtful discussion of divisive local and national issues while maintaining a level of civility among participants. 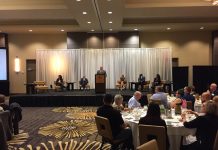 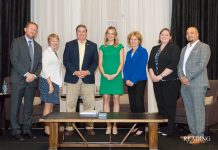 Consider It: School Choice in Berks