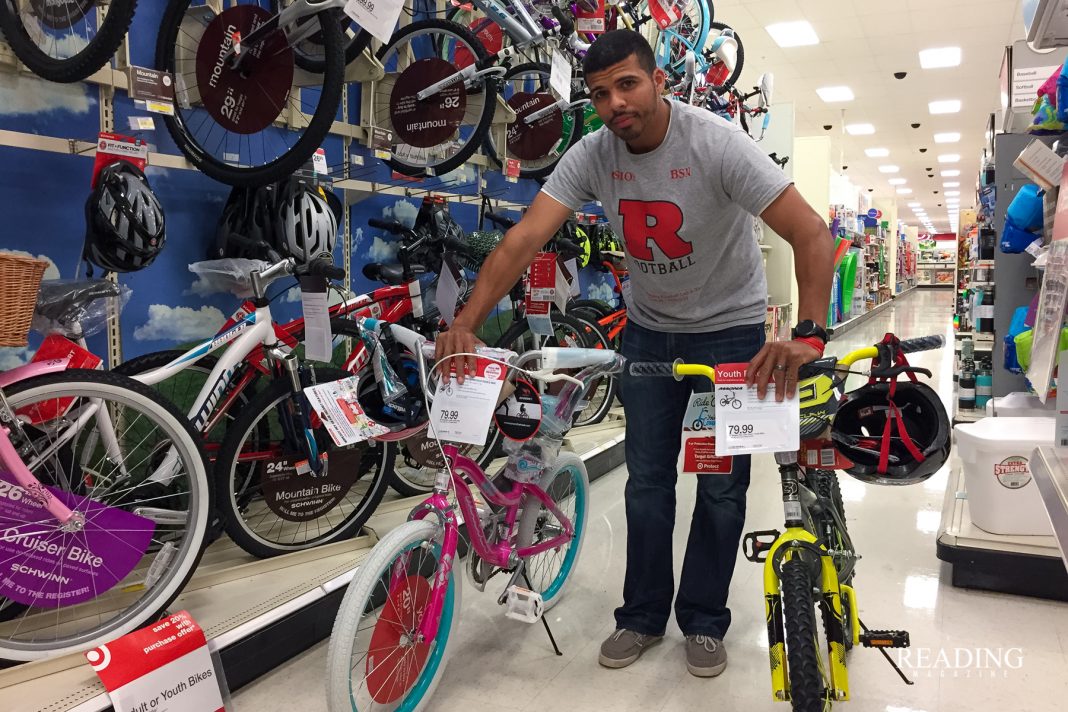 It’s the end of the school year, a moment kids have been waiting for all year. With it comes longer hours in the day, warmer weather and outdoor sports. All of this can make it pretty hard for a student to concentrate during the year. So how does a teacher combat the constant distractions? One Reading School District Teacher found the solution in a unique way.

In 2010, Eric Garcia, a 4th grade teacher at Glenside Elementary only had a few years of teaching under his belt but quickly realized he needed to find a better way to motivate his students. Of course kids will be kids so he thought why not start a classroom store.

Students earned (fake) money for good behavior and used the money to buy small items. One of the items students could buy was a raffle ticket for a chance to win a new bike at the end of the year.

“I chose a bike because so many kids spend a lot of their time on technology and not a lot of kids take the time to be active outdoors.” Says Garcia

As Garcia moved to Riverside Elementary, where he teaches today, he realized it was too much work to keep track of the money his students were collecting. Garcia needed a simpler way to manage his students. As they say “There’s an App for that”. So using his phone he researched other ideas. Garcia came across the ClassDojo App.

ClassDojo brought Garcia’s classroom into the digital age, a system no other teacher was using in his school at the time. Abandoning the old “bank” method to keep track of this students behavior Garcia now could upload his class list and instantly keep track of everyone’s standings.

That’s when Garcia had a great idea, use the ClassDojo App as a communication tool for parents. Although it was a new concept for parents, it didn’t take long for them to download the app, login and start using the new system. In the app parents could now see a weekly status report of their kids progress, everything from what homework they missed to notes about their behavior, good or bad.

For the giveaway, Garcia could use a report from the app to see which student earned the most points in a week. Each student then receives a small prize and a raffle ticket for the end of the year drawing.

“It was something different, I would get text messages at night from a parent because they just checked the app and saw their child missed homework the day before.”

Supporting of the initiative Garcia took, administrators at Riverside looked into implementing the ClassDojo app school wide. After getting fellow teachers up to speed the App is now used throughout the school.

To keep students attending school until the very last day Garcia doesn’t choose the winners until the day before the last day of school. “I choose two winners in front of the class so they know I have the names, I don’t reveal who won, I tell them they have to come back on the last day to find out.”

Later that night Garcia will go and purchases the bikes. He chooses the bike and accessories to match the student. The next day when the names are revealed he gives students the time to call their parents to pick them up for the last day of school.

“The look on their faces when they win and their parents face when they show up to pick up their kid is amazing and makes it all worth it.”

Although he loves giving kids the opportunity to be active outdoors the bike giveaway does come at a price. Garcia uses his own salary to purchase the bikes, which cost about $200 per year. Since 2010 Garcia has spent more than $1,600 on 16 bikes and accompanied accessories.

Being selfless isn’t always easy he says, “I’ve had friends donate in the past, talked with managers of stores for discounts and even looked at partnering with a local bike shop, although it doesn’t always work out getting a discount”.

Despite the finances, Garcia is proud to continue the program. Now on its 8th year, Garcia is able to see the impact on students years later. Coaching Football at the High School Garcia says he occasionally sees his former students in the halls.

“I had one come up to me with her friends and tell them I was the teacher that gave her the bike, I asked where is it today, she said it’s still in the family and she pasted it down to her younger sister”.

“At the end of the year I always wish I could do more than two.” Talking to Garcia about the future he says he is interested in providing bikes not only to his students but to the school. “There are certainly more than just two deserving students”.

“I’m not doing this to get individual accolades, i’m doing it because I want kids to get out, get active and have something to call their own while feeling good for doing the right thing.”

Teachers use a wide variety of methods to help students learn. However, it takes a special person to go above and beyond. Garcia’s dedication to education is a great example for the community. Not only does he motivate his students in school but thanks to his ingenuity he has greatly improved the communication between both teachers and parents in the Reading. 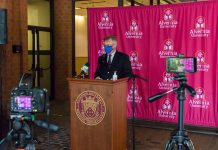 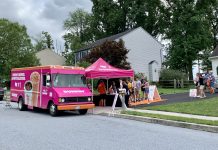 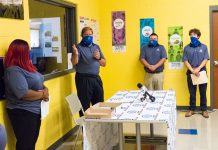