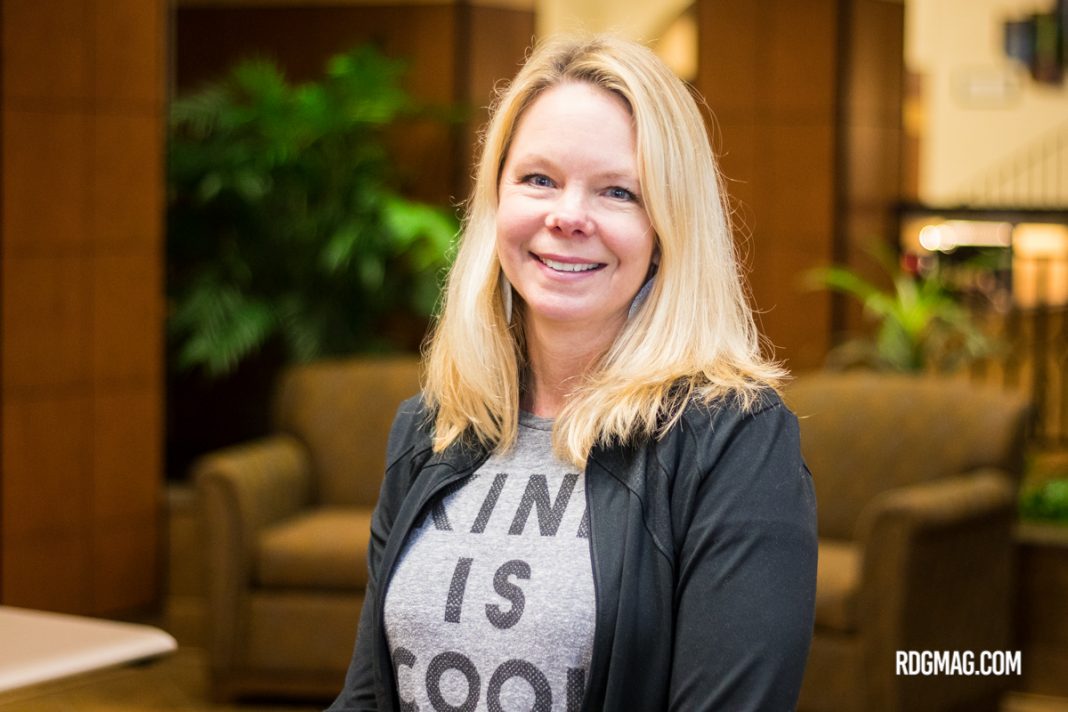 In her new book, “It’s Cool to be Kind”, author Linnea McFadden illustrates the culture of bullying and how kids can address it.

Between the pages, average kid “Beckett Barnes” loves school and playing sports, but once a new boy moves into town, everything turns upside down.

McFadden hopes that by providing a story kids can relate to, it will encourage them to be kind to one another. To do this McFadden developed the “It’s Cool to be Kind” Movement, to extend the message of her book.

Speaking at school assemblies, McFadden uses her Master’s in Social Work from the University of Georgia and experience with child abuse prevention programs to engage students through exercises that promote teamwork.

McFadden says the concept of the characters came about from her own life experiences. “There was a boy in my son’s school that I heard about, I was nervous when they finally had a class together. When I met the boy, it was my impression that he was sad, which is why he was acting out.” 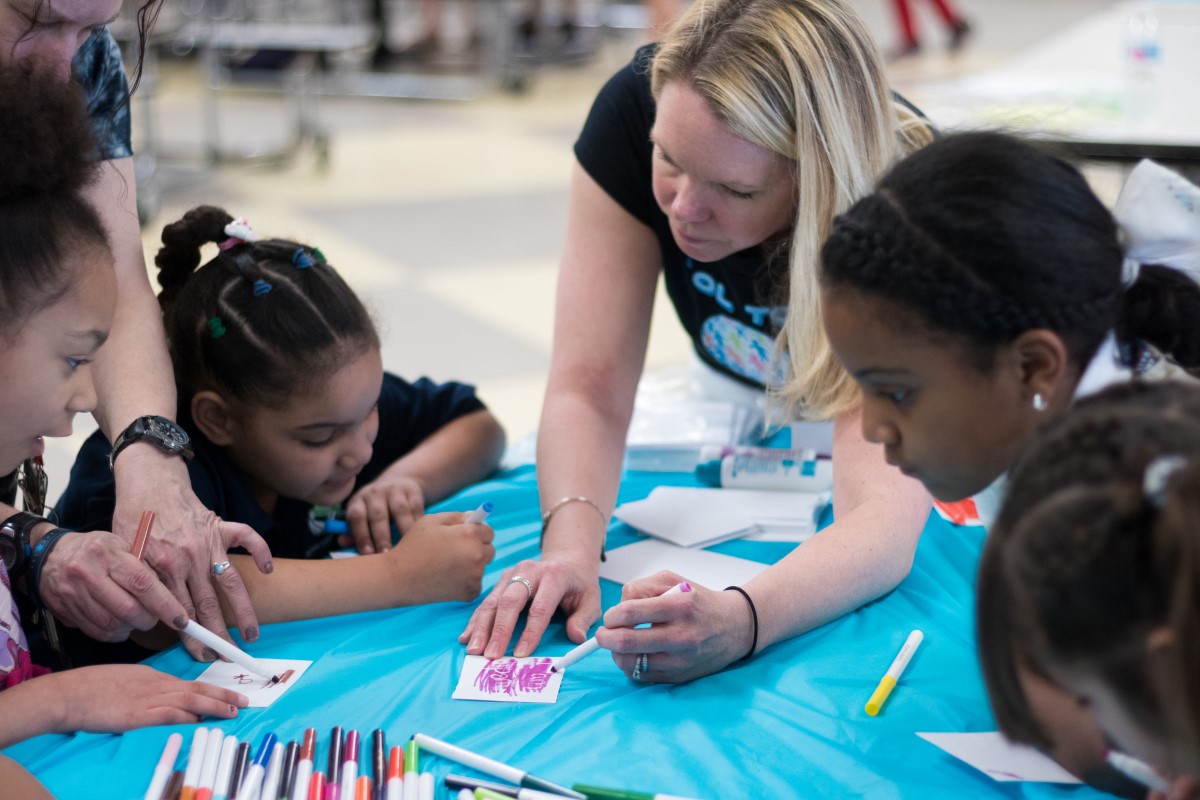 Mcfadden used this to allow young readers to see the other side of bullying. In the book, the struggles of moving causes the bully to act out in school.

“I read somewhere that when you teach kindness at a young age, you decrease bullying, and that’s what gave me the push to write a book, something kids can relate to”

As the two characters ultimately become friends in the end, McFadden is hoping her book inspires kids to do the same through the ‘It’s Cool the be Kind’ movement.

To spread the word, McFadden reached out to local schools to hold assemblies.

In the assembles, McFadden talks about the importance of confidence, respect, and how kids can react when they’re put in an uncomfortable situation. 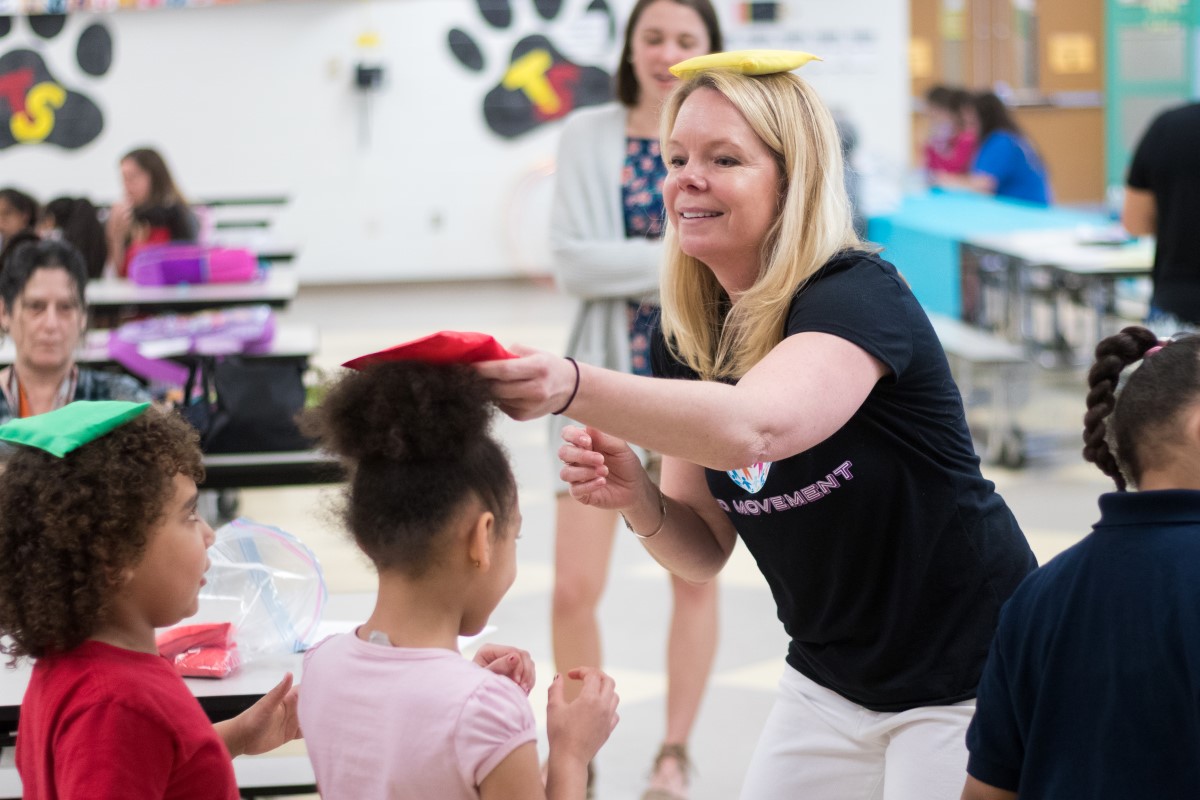 Looking for students to engage, McFadden breaks assemblies into group sessions. Here, kids can work together on activities that promote teamwork and friendship. “I’ve had a lot of great feedback from both students and teachers. I’m not the most outgoing myself, so it’s always nice to hear good things.”

Looking to the future, McFadden is hoping to work with schools on developing ‘It’s Cool to be Kind’ Clubs. Her other goal is to partner with township programs and camps, hosting kindness activities, games and arts and crafts.

Looking for help in marketing her book, McFadden found a unique partnership with an Alvernia University Public Relations class. Selected as a service learning partner, the class uses McFadden’s book to gain real world experience in the industry.

“I didn’t know how to market myself, I’m always nervous to reach out to people. I feel so lucky to have their help, finding new ways to promote the book and its message”

Learn more about McFadden’s book and ‘It’s Cool to be Kind’ Movement at:
cooltobekindmovement.com

“You CAN make a difference in this world by being kind.”