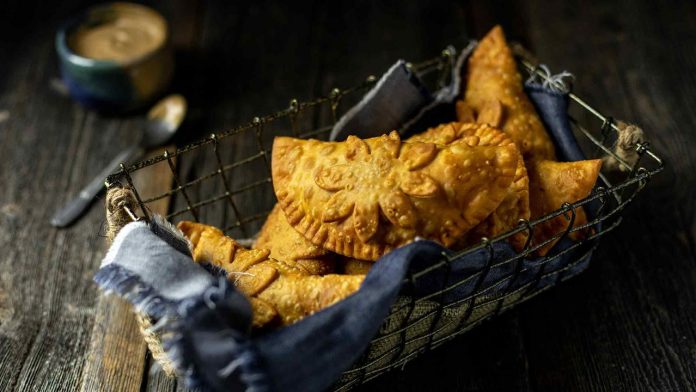 Hex Pies, a Pennsylvania Dutch specialty meat pie, will be available all season long at the Plaza Favorites stand down the right field line. Empanadas will also be sold at the same location throughout the season. Both are new offerings this season courtesy of a brand new partnership with Dundore and Heister.

Skye Energy Drinks will now be sold at bars and grab-and-go locations throughout the stadium. The Fightins have also teamed up with Jack and Jill Ice Cream, who will feature vanilla, chocolate, and mint chocolate chip flavors.

The home opener at FirstEnergy Stadium will take place on Friday, April 12th, when the Fightins host the Richmond Flying Squirrels at 7:10 p.m. 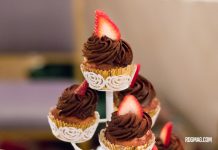 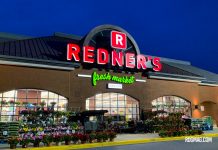 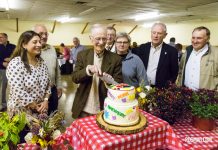