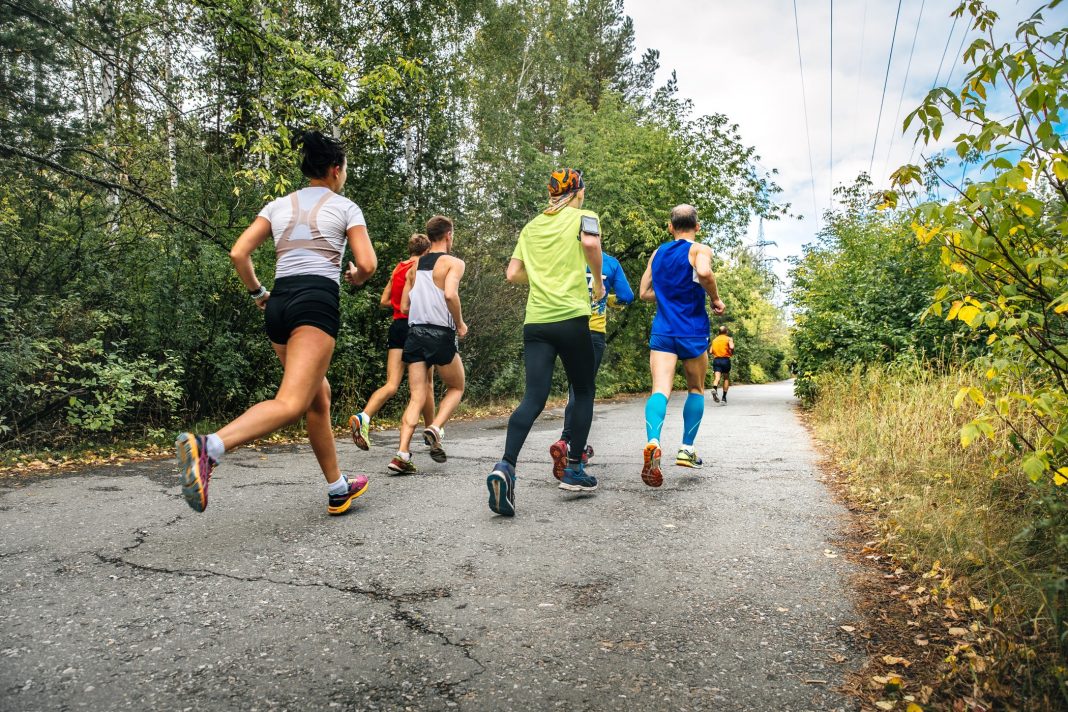 Fork & Ale and Alpha & Omega Sports have come together to host the Schuylkill River Trail Charity 5K Series. The monthly 5k held every forth Wednesday (between April and September) will take place at the Fork & Ale restaurant on Route 724 in Douglassville.

Fork & Ale is a gastropub-style restaurant with a casual, yet refined atmosphere offering a creative seasonal menu and carefully selected craft beer, wines and hand-crafted cocktails.

The series is promoted as “a good way to gauge your fitness progression from Spring through Fall” says Mark Raymond, Owner of Alpha & Omega Sports.

Entry fee for the 5k series is $60 for the season and each entry is eligible for the raffle following the race. If you prefer to attend an individual race the fee is $15. T-shirts are provided to everyone who registers for the entire series.

Enjoy a cold one after the race. Fork & Ale is offering one complimentary draft beer to every participant over the age of 21. In addition, Fork & Ale will also be donating a portion of all food and drink purchases that evening to that race’s specified nonprofit.

Each race will award the Top Overall Male and Top Overall Female Winners, and the top 2 in the following age groups: 17 and under, 18-29, 30-39, 40-49, 50-59, 60+. Overall Race Series Award: The Top Male and Top Female Points Leader of the entire series will each receive a $50 Gift Certificate for Fork and Ale Restaurant! Chester County Running Store will be donating a pair of Men’s and Women’s Running Shoes for raffle following the series. 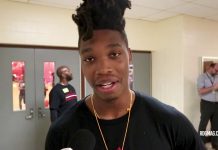 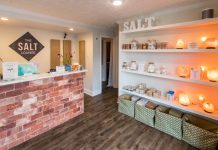 Relax and Breathe… The Salt Lounge 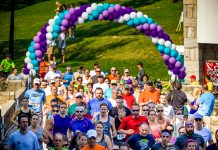