The summer exhibitions at the Reading Public Museum are full of beauty and creativity, a must see for visitors from preschoolers through seniors.

An exhibit all can enjoy, the famous monuments in LEGO bricks have taken over the Museum. Carefully recreated in LEGO bricks by artist Warren Elsmore and his team, Brick City is a family exhibition, on display through September 6, 2021.

The exhibition celebrates iconic buildings from cities around the world. Visitors will view lively celebrations from New Zealand to New Orleans, tall skyscrapers from New York to Mecca, and imaginative castles from medieval Japan to modern Las Vegas.

The exhibit also highlights of cities across all seven continents — the magnificent centerpiece is London St Pancras Station, measuring 6 by 12 feet and built from over 180,000 standard LEGO bricks. Visitors will also discover new urban highlights like the London 2021 Olympic Park as well as some more recognizable icons, such as the Roman Colosseum.

“Brick City will surely appeal to young and old builders alike; In Nature’s Studio is sure to be a crowd pleaser, with a stunning array of American landscape paintings from the 1830s through the late twentieth-century” said Museum Curator, Scott Schweigert.

“Katharine Hepburn’s costumes from her stage and film career will wow visitors with ‘star appeal’ from the golden age of Hollywood, and the WPA prints exhibition will offer a unique snapshot of a collectively challenging time for the nation during the Great Depression in the 1930s.”

Additional Summer exhibitions at the Reading Public Museum include:

The rich exhibition features the bounty and beauty of the American landscape from the early nineteenth century through the late twentieth century. Drawn from the permanent collection of the Reading Public Museum with additional loans from the Philadelphia Museum of Art, the selections explore the Hudson River School and the emergence of the first uniquely American artistic movement. 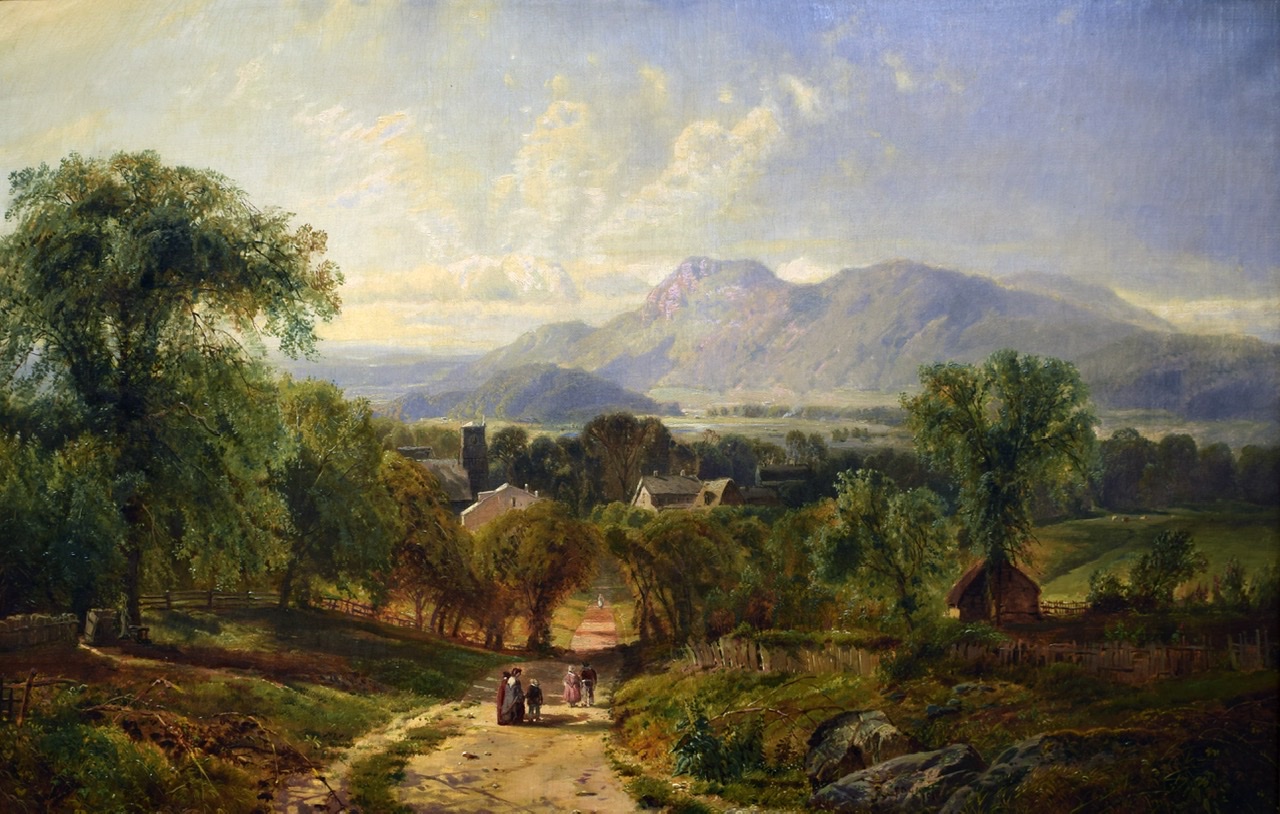 In Nature’s Studio: Exploring Pennsylvania’s Waterways features eight paintings on loan from the Philadelphia Museum of Art. Complementing the exhibition, In Nature’s Studio: Two Centuries of American Landscape Painting, that focuses on the sweep of American landscape painting, these artists selected as their subjects the rivers, creeks, and streams in the southeastern region of the Commonwealth. Several paintings by the Peale family document the Wissahickon Creek, while other artists chose to focus on the Schuylkill and Delaware Rivers.

The artistic Peale family name is well-recognized, and this exhibit offers an opportunity to compare their images with the treatment of similar subjects created by lesser-known artists. Look closely, and you may find a new favorite artist or the inspiration to create your interpretation of a nearby waterway. 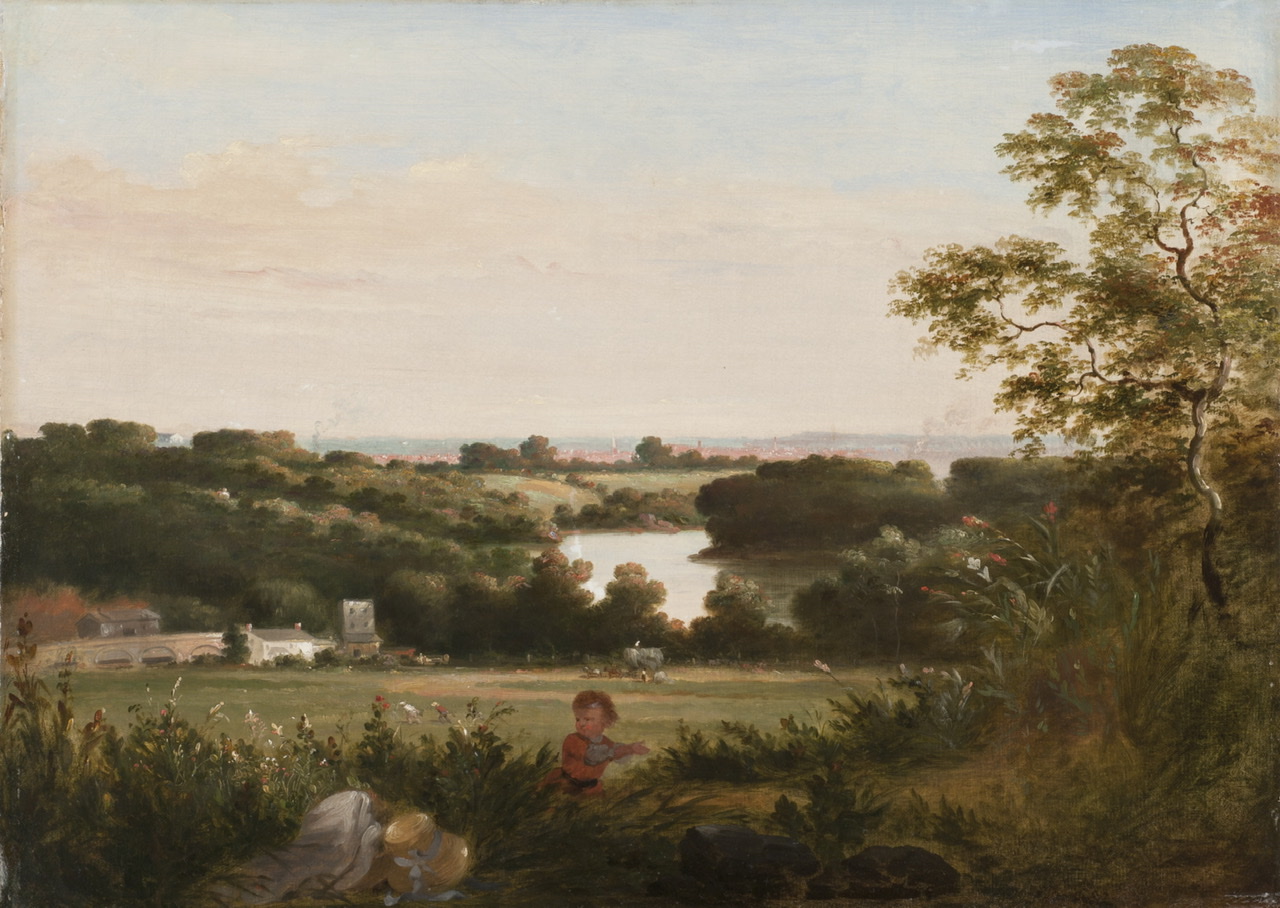 Katharine Hepburn: Dressed For Stage and Screen open to January 9, 2022.

Recognized as one of the greatest actresses of all time, Katharine Hepburn received 12 Best Actress nominations from the Motion Picture Academy—taking the award home four times. In addition to her stellar career on stage and screen, Hepburn became known for her distinct style, wearing trousers at a time when it still raised eyebrows. Her personal preference for relaxed, casual, but chic clothing led to a 1985 Lifetime Achievement Award from the Council of Fashion Designers of America.

This exhibition, drawn from the collection of the Kent State University Museum, includes a range of costumes and fashions that were instrumental in shaping some of the most memorable characters Hepburn portrayed over her long career. Featured in the exhibition are costumes from: the stage productions of The Philadelphia Story (1939), Without Love (1942) and Coco (1969); classic films, including Adam’s Rib (1949), Stage Door (1937) and Long Day’s Journey into Night (1962). 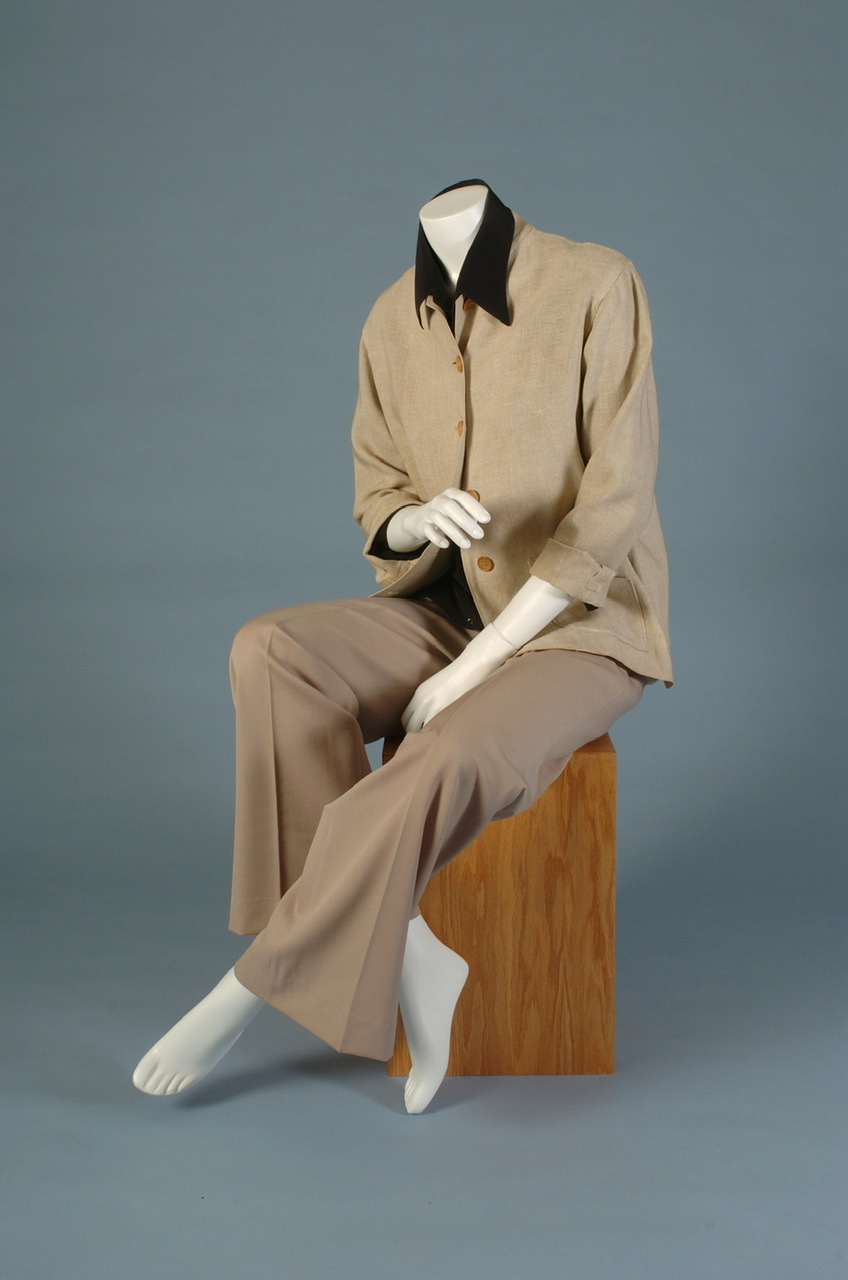 The American Spirit: Public Art from the Great Depression open to September 6, 2021.

The American Spirit: Public Art from the Great Depression features artwork that was produced under the Public Works of Art Project (PWAP), a New Deal relief program that brought employment to artists during the Great Depression. The goal of the PWAP was not only to give artists an opportunity to earn money, but also to furnish and beautify public spaces with artwork and to raise public morale during the greatest economic depression in American history.

The PWAP ran from 1933 to 1934 and employed 3,749 artists at the expense of over $1.5 million (over $27.5 million today) in federal funds. Artists were given complete creative freedom, and the only requirement was that their art relate to the theme of the “American Scene.” Over the duration of the project, PWAP artists created a grand total of 15,663 artworks, including wall murals, oil paintings, watercolors, prints and drawings, sculptures, textiles, and many other art forms. This art was then disbursed to public schools, orphanages, libraries, museums, and other public buildings. 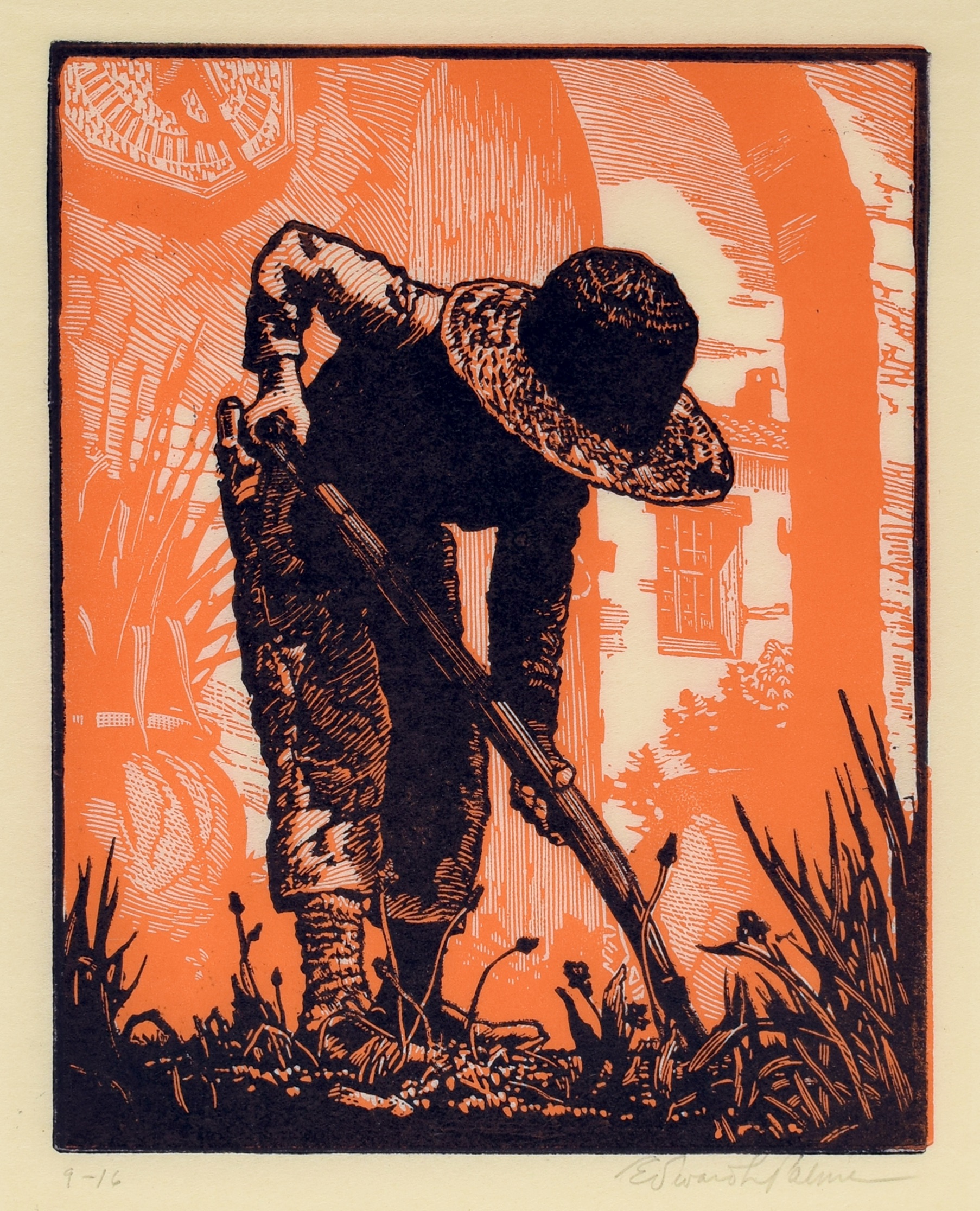 Reading Magazine
Thanks for supporting an independent, locally owned publication. Be sure to tell your friends about us!
Previous articleBrocmar Smokehouse Serving up heavenly barbecue and homemade sauces
Next articleWorld’s largest slip ‘n’ slide comes to Bear Creek Mountain Resort
- Advertisement -

Marc Goldstein joins us in studio to talk about his nonprofit Blankets of Hope on today’s LIVE podcast. Reading Magazine...
11,414FansLike
2,023FollowersFollow
421SubscribersSubscribe