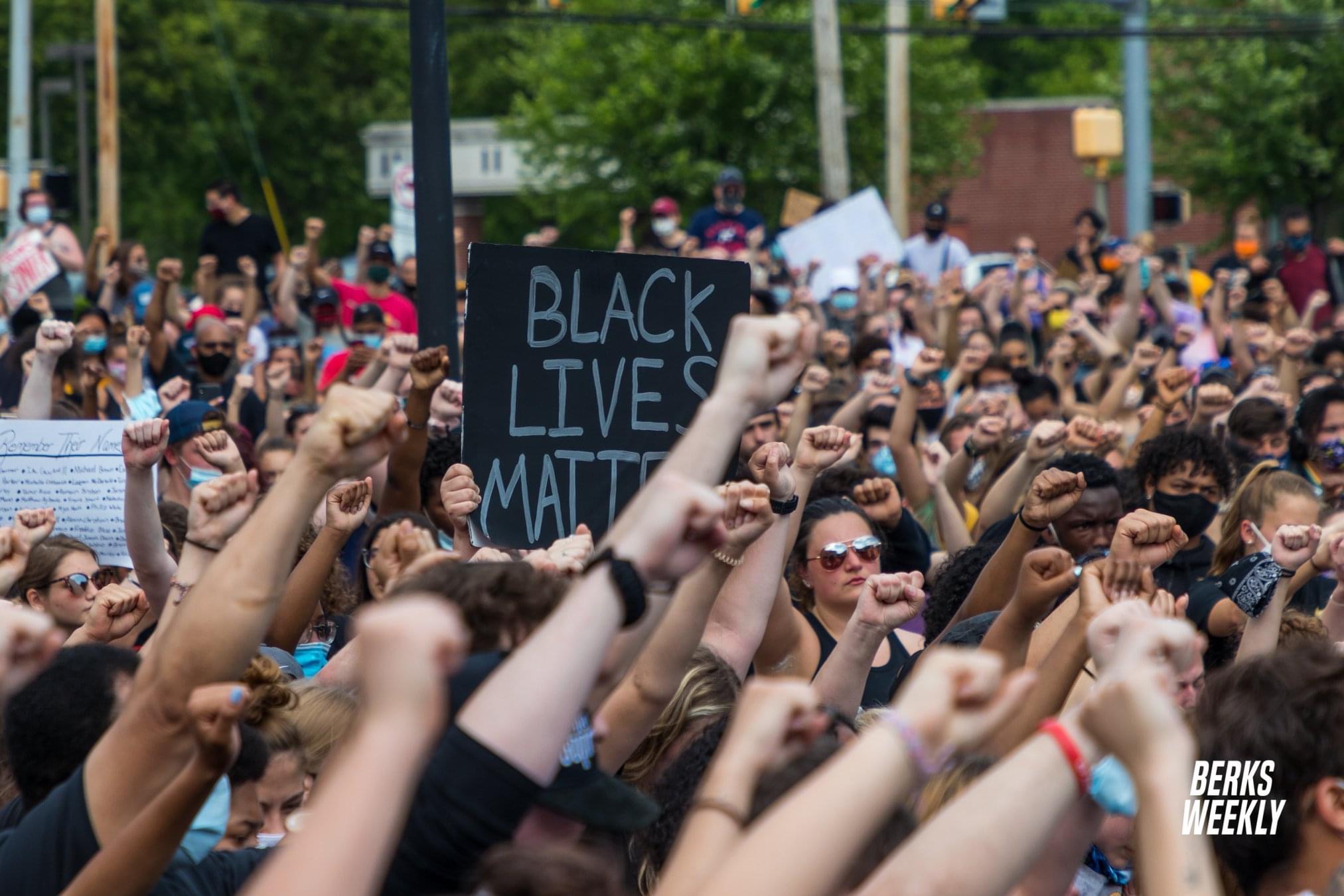 Former Minneapolis Police officer Derek Chauvin will be sentenced Friday for the murder of George Floyd. And as the sentencing date nears, people are reflecting on what justice means in this flashpoint case.

Today they will be; here is the Black youth’s response to Chauvin’s guilty verdict and their expectations for his sentencing.

Dasani Armstrong, a 16-year-old 10th-grade student at Reading Senior High School, said Chauvin’s conviction is complex. “I believe that the ruling was correct,” Dasani said. “The fact that he was convicted to begin with is something that is great and I’m grateful for, but it isn’t something I rejoice about.”

“For the very first step, yes, I believe justice was served, but there are many more steps we must take.” Elyssa said. “True justice would be George Floyd being alive.”

Christina Thomas, another 16-year-old 10th-grade student at Reading Senior High School, also said Chauvin’s guilty verdicts do not begin to rectify injustices perpetrated on communities of color, which deserve to be heard and treated equally.

“For far too long law enforcement has used “they were being violent” or seeing a “weapon” as a way to justify their murders,” Christina said. “They see us as crazy, “ghetto,” and uneducated no matter how well we do, and that alone is enough reason to feel this way.”

Floyd’s death put renewed momentum behind the Black Lives Matter (BLM) movement, a major protest political reaction to police brutality and systemic inequality the Black community faces. It has become a rallying point for supporters of police reform while also being a target for harsh criticism by some.

The students said they feel that the social movement influenced the outcome of the trial.

“I truly believe that the BLM movement paved the way to this verdict.” Christina said “With BLM, we made progress, we went to the streets and fought for justice. I feel that BLM progressed us to this point.”

Elyssa feels similarly. “Without this movement, we wouldn’t have people to spread the information and keep these injustices in the forefront of the opposing people’s minds.” Elyssa said.

The students spoke on if they believe the verdict would change lives beyond that of Chauvin.

“I do not think this ruling is igniting a new era nor do I think this is lighting a new fire under our government to change any of their old ways.” Dasani stated. “I believe the killings that these cops are committing will now be better covered up; it’s easier to continuously hide a situation or hide the truth than to give it to the people.”

“To them, we are simply flies buzzing around their heads only being swatted at for moments of peace,” she added.

Elyssa said she expects police will be more closely monitored. “I feel as though law enforcement will be closely analyzed and watched, but I don’t believe it’s going to cause more change due to the amount of time it took them to charge this single man of a crime he so blatantly and unapologetically committed,” she said.

“I feel that this is all a start of progress,” Christina said. “Regardless of how small this action is, it’s still action. The system is heavily broken and there’s still a ways to go, but I hope the system can work towards fixing itself.”

Christina is suspicious that Chauvin may receive some special privileges. “I would not be shocked if the sentencing ends up being the minimum amount of time,” Christina said. “I feel that he should serve life, what he did was plain out wrong and grants him a life sentence in my opinion.”

Dasani thinks the sentencing will be lenient. “I think he’s going to be given something in the middle,” Dasani predicts. “They’re going to give him what keeps the Black community content.”

Elyssa said overall, she does not think sentencing can bring closure to the case. “I feel that no matter the number of years he is given, the Black community will always want more,” Elyssa said. “Because nothing is long enough or harsh enough to make up for the grief that his family, friends, and America felt when George Floyd was murdered.”

Dasani said police accountability is only one facet of making a more just society. “Remember, our entirety of Black problems and discrimination is not simply based upon police brutality,” Dasani said. “So, I do believe that if more cops get charged and fewer murders are covered up then yes it would solve part of the problem, not the entirety of it.”

Christina said no matter the sentencing, she would like to see more proactive measures to protect Black people when dealing with the police.

“This is a cycle that’s never-ending because there are no real systemic changes being done to prevent it,” Christina said. “We need to start moving towards preventing it.”

Elyssa said she feels like some people outside of the Black community will never understand the extent of what they face.

“They want our rhythm, but they don’t want our blues.” Elyssa said. “They will always want us when we’re providing something for them, otherwise they could care less about the sorrows that have poisoned our community for centuries.” 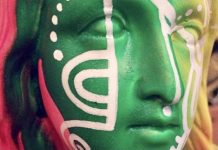 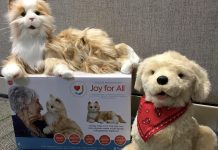 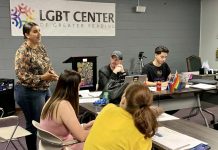 9 Years of Run4Sam with Peggy Reed