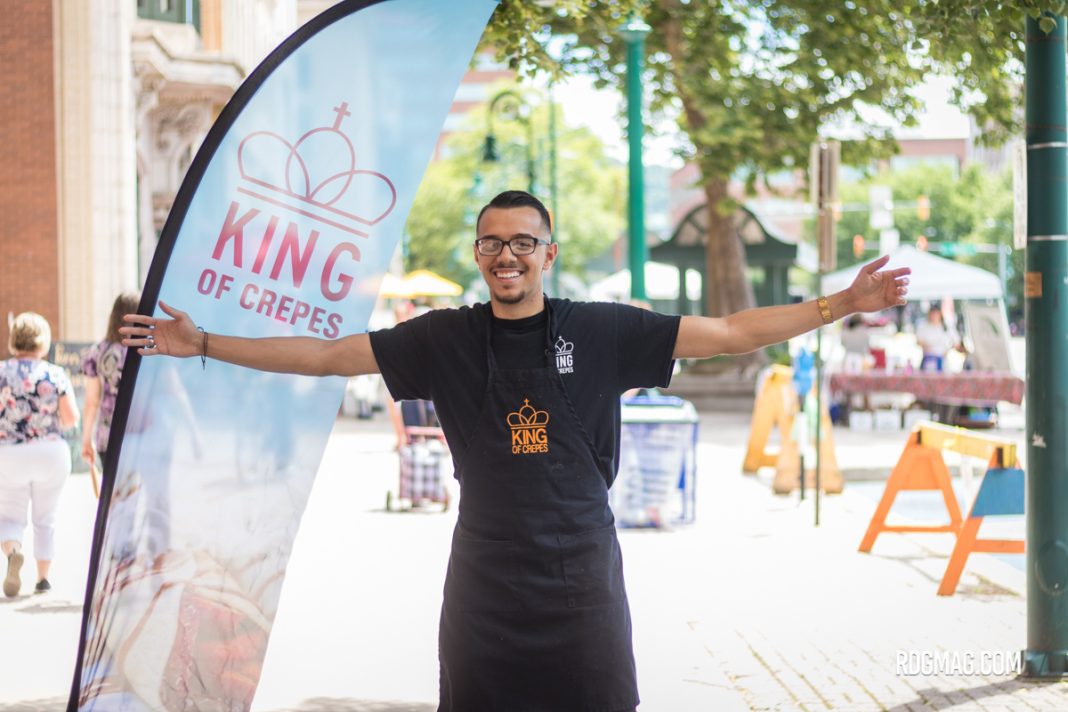 Michael Uribe may not seem like royalty when you meet him, but I assure you, one taste of his Crepes and you’ll agree, he’s the King. So how did Uribe become ruler of all that is sweet and savory? It all started one year ago when Uribe decided drop everything and book a one way flight to France. Over his 75 day adventure Uribe traveled from Paris, to Bordeaux, and back up to Calais.

Traveling alone in a foreign country isn’t always easy. Quickly running out of money, Uribe was lucky enough to find two people who were gracious enough two people who gave him a bed in return for working on their farm. Months later, after finding himself returning home, and working more hours building someone else’s restaurant, he found himself hitting his point of no-return, abruptly quit, which spawned the inception of King-of-Crepes.

Back from his epic journey, you can find Uribe serving up his delicious Crepes at the Penn Street Market in downtown Reading. Uribe stands by many quoted sayings, one of his own being, “When you want something bad enough, there’s only the desire of how badly you want the thing itself, and the lengths you’ll willing to go, in order to achieve it and anything else in your life.”

King-of-Crepes is founded on many Biblical principles, good business ethics, as well as the keys of wisdom Mr. Uribe learned himself from his angel investors, which are summarized in King-of-Crepe’s Corporate Purpose.

“To give praise to God by being and exemplifying a faithful servant in all that is entrusted to us. To have a positive and impacting influence on all who encounter King-of-Crepes.” 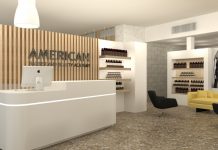 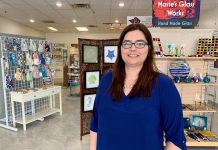 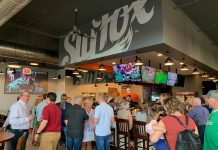