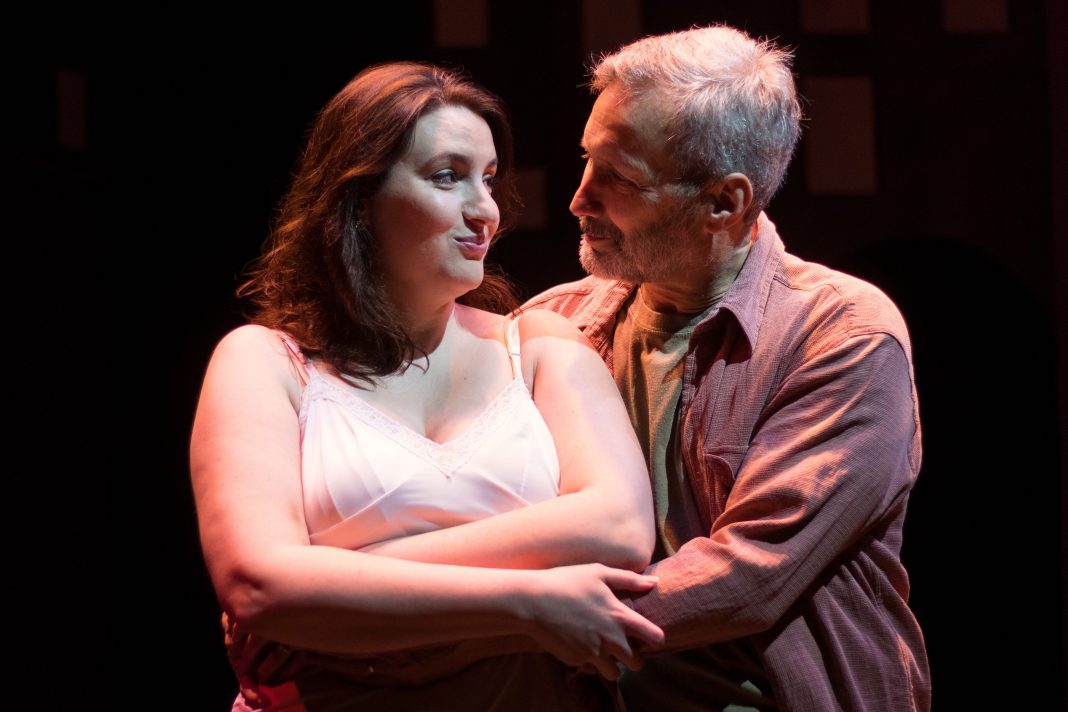 Genesius Theatre presents the regional premier of The critically acclaimed musical, The Bridges of Madison County, that features one of Broadway’s most accomplished creative teams, with music and lyrics by three-time Tony Award-winning composer Jason Robert Brown (Parade, The Last Five Years), and book by Pulitzer Prize-winning writer Marsha Norman (The Secret Garden, The Color Purple, Night Mother) Featuring gorgeous, soulful music that draws upon the rich textures of Americana and folk and the sweeping balladry of classic Broadway.

Get swept away by, The Bridges of Madison County, one of the most romantic stories ever written, first captured the nation’s attention as a best-selling novel by Robert James Waller. A ravishingly beautiful and lush musical that captures the lyrical expanse of America’s heartland along with the yearning entangled in the eternal question “What if…?”

It is the touching story of Francesca, a lovely Italian woman who married an American soldier to flee war-ravaged Italy. She is looking forward to a rare four days alone on her Iowa farm as her family heads to the 1965 Indiana State Fair when ruggedly handsome, National Geographic photographer Robert Kincaid pulls into her driveway seeking directions. What happens in those next four days may very well alter the course of Francesca’s life. It’s an unforgettable story of two people caught between decision and desire, as a chance encounter becomes a second chance at so much more. 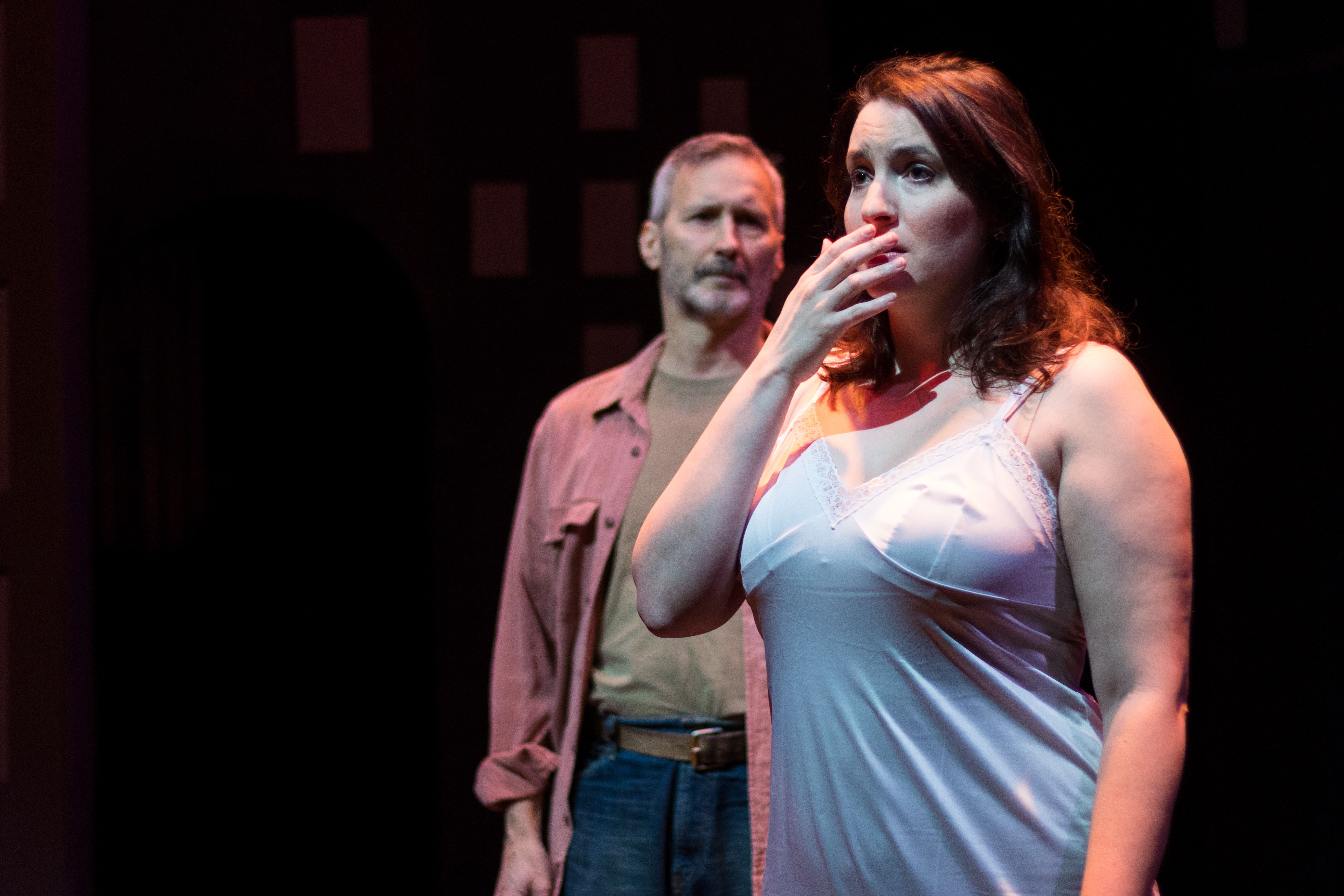