Neags receive Thun Award for commitment to community and philanthropy

In honor of their unwavering commitment to improving the quality of life for others, Berks County philanthropists Carole and Ray Neag were presented with the 2017 Thun Award at a private ceremony on March 11.

Berks County Community Foundation, in partnership with Fulton Bank, held the annual Celebration of Giving at the Neag Planetarium at the Reading Public Museum to thank the Neags for their enduring support of numerous Berks County nonprofits and institutions.

“Carole and Ray have had an immeasurable impact on this community,” said Jeffrey R. Rush, Senior Executive Vice President and Regional President of Fulton Bank. “Many of their gifts to local organizations have been breathtaking in their generosity, and many of those gifts were historic moments for the organizations that received them.”

The Thun Award is presented to Berks County residents who generously contribute improvements to the quality of life in the community, said J. William Widing III, Community Foundation board chairman.

“Carole and Ray embody the leadership and love for this community that is found in all of the recipients of the Thun Award,” Widing said.

Along with the award, the Neags were given discretion to distribute a $5,000 cash grant from the Thun Award Fund. The Community Foundation administers the fund, which each year provides a grant to an organization chosen by the Thun Award recipients.

Ray Neag was one of the four founders of Arrow International, a world-renowned medical device manufacturing company. Carole Neag is a former emergency and maternity nurse who worked with numerous facilities to implement federal injury-prevention standards.

The Thun Award was created in 1988 to recognize the lifelong commitment that was shown by Ferdinand K. and Louis R. Thun to improve the quality of life in Berks County through philanthropy. Since that time, the award has been presented to Berks County residents who make significant contributions of civic service and who exhibit a steadfast commitment to the community. Not long after its founding in 1994, the Community Foundation became a partner in the Thun Award.

Recipients of the award exemplify the mission of the Foundation: to promote philanthropy and improve the quality of life for the residents of Berks County. Fulton Bank has been a partner in the Thun Award for many years. 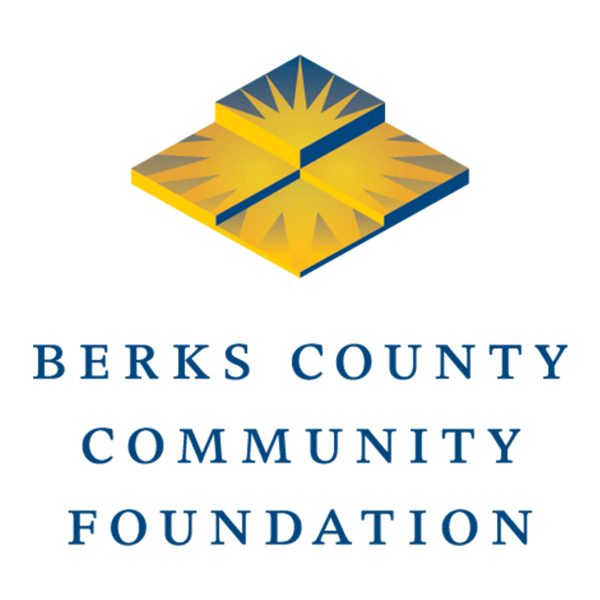 Berks County Community Foundationhttps://bccf.org/
Berks County Community Foundation was founded in 1994 to help individuals, families, organizations and businesses achieve their charitable objectives and improve the quality of life for the residents of Berks County. Since that time, the Community Foundation has grown to manage hundreds of charitable funds. Each year, those funds distribute scholarships and grants to support local students and assist a variety of nonprofit organizations and causes.
Previous articleLocal Manufacturers Honor Berks Schools in Video Contest Awards
Next articleIM Able Foundation honors Margaret McIntosh as Motivator of the Year
- Advertisement -