Comedian Jesse Blanco gives us an update on the Reading Comedy Outlet and talks about how he balances his life working and performing at regional comedy shows.

Blanco runs a busy life. During the day he works full time for the City of Reading and nights performs his stand up comedy routine at regional shows. Going to comedy clubs isn’t the only place Blanco performs. He says about half of his work is performing private shows, most notably corporate holiday parties. 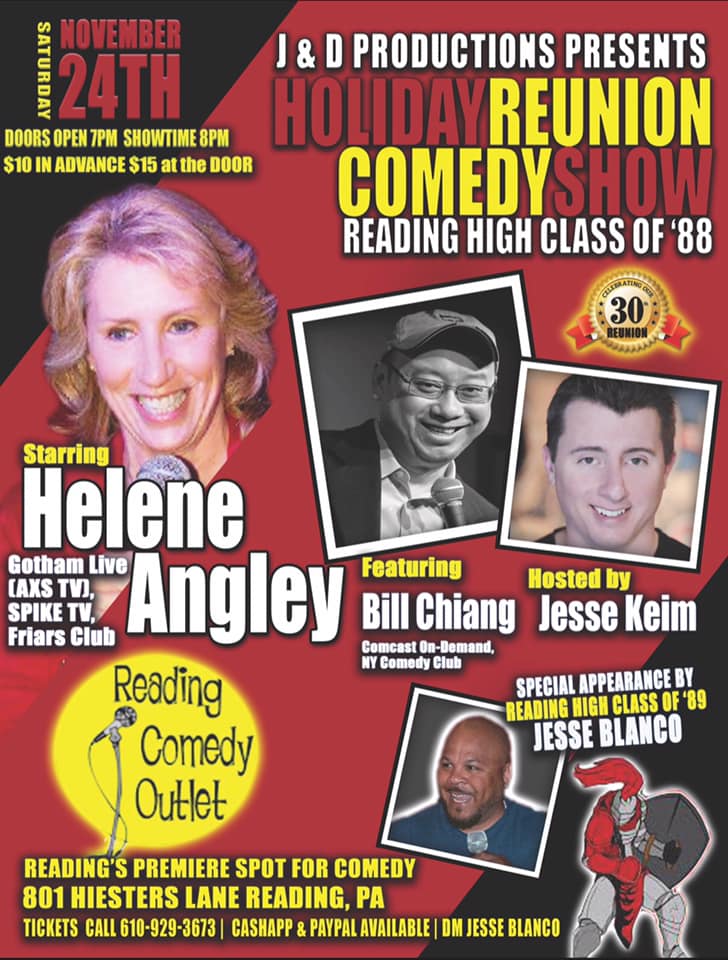 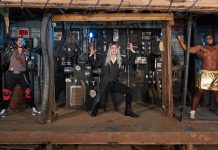 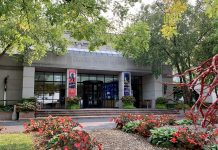