Loosely based on, Diana Ross and the Supremes, the story follows the turbo-charged rise to fame of the Dreams. Dreamgirls celebrates the advent of R&B in the 1960s with a Motown-inspired score, dynamic performances, and a moving look behind-the-scenes of the entertainment business. Experience all the onstage-joy and backstage-drama as an up-and-coming girl-group learns hard lessons about love, trust, and what it takes to make your way to the top! 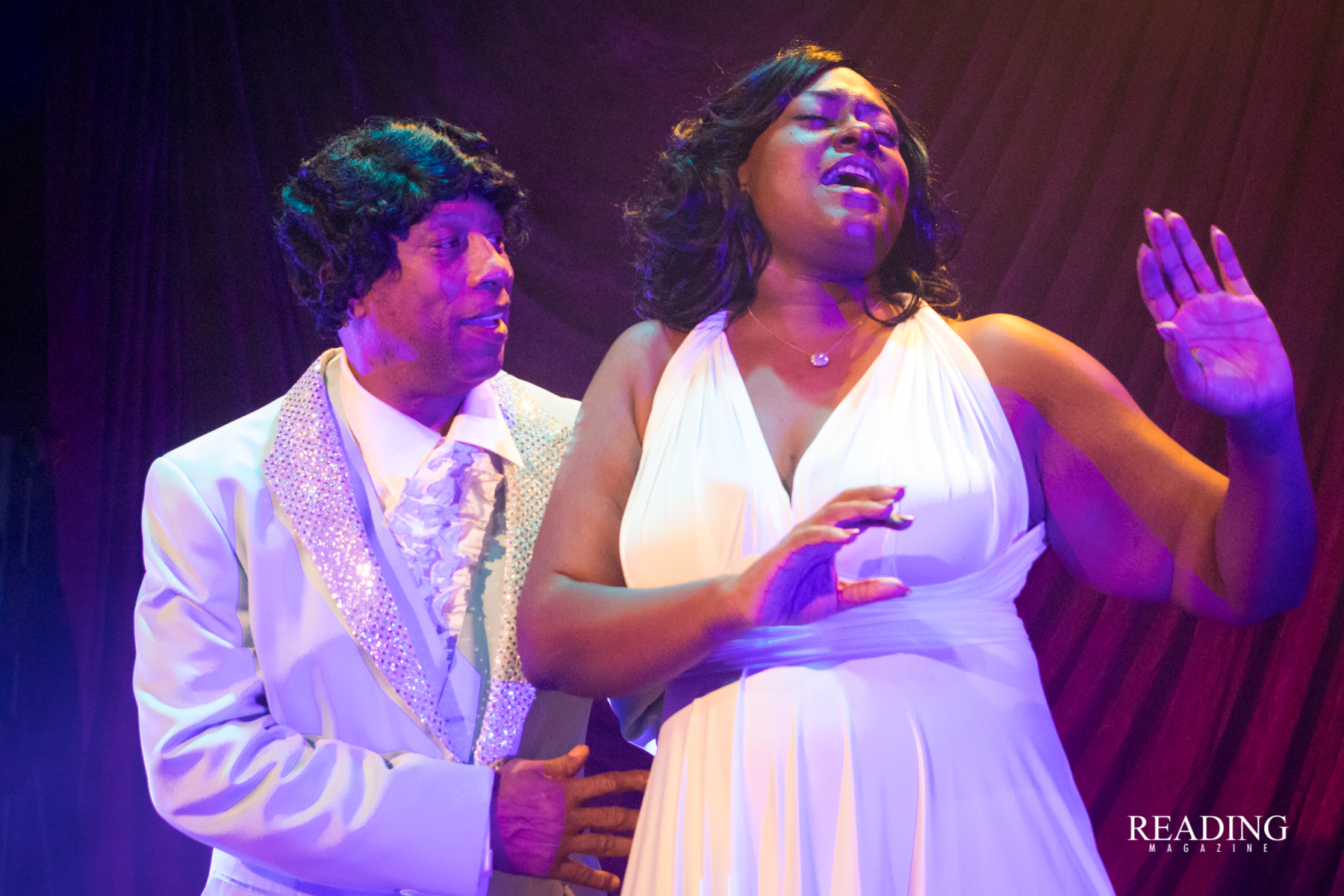 This modern-day classic sparkles with almost as many awards and accolades as its costumes have sequins. Take a trip back to the seminal music scene of the 1960s, when young women sang their way to musical prominence in a man’s world. Set in the Motown era that brought us powerhouse voices like Aretha Franklin, Diana Ross—and ultimately Destiny’s Child and Beyoncé— Dreamgirls explodes from the stage with legendary songs and timeless appeal.

Dreamgirls takes you on a journey through the evolution of American music and it’s influence by the African American culture. As a predominantly black cast with three female leads, Dreamgirls addresses the issues of sex and race. In an industry dominated by men, Effie, Lorrell and Deena quickly learn how to navigate through the music industry and become powerful black women. 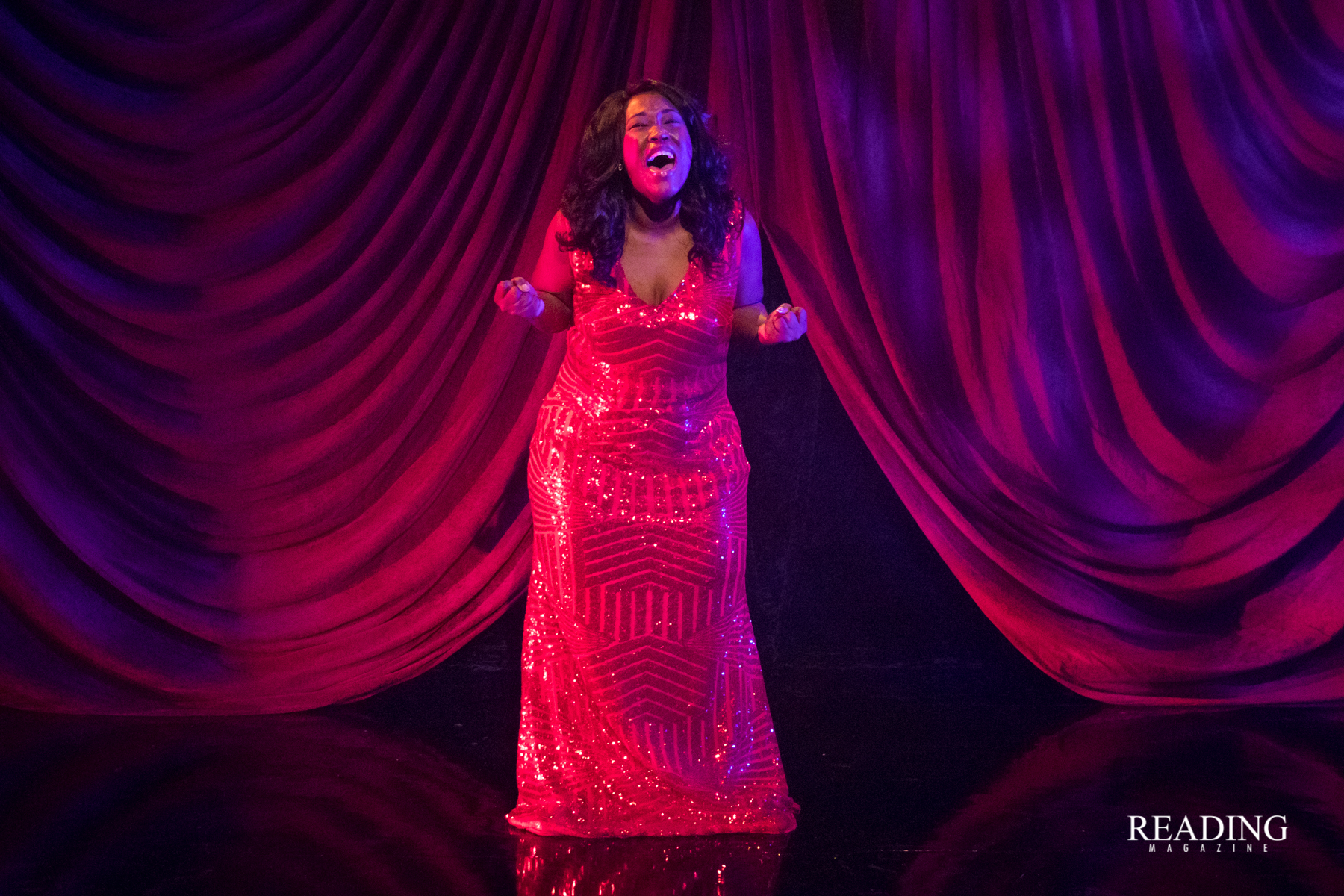 With music set in the 60’s and 70’s the influence of World War II, the Civil Rights Movement, and the Black Power Movement are all relevant within this musical. After World War II, blacks from the south began to emerge up north and to western cities seeking escape from the harsh Jim Crow Laws. Rhythm and Blues was born out of the need for blacks to express themselves creatively while demanding to be heard. The tension during the Civil Rights movement inspired unity amongst blacks to thrive in a business where mostly whites were successful. Black artists were determined to make music that would break racial boundaries.

The Black Power movement emphasized black-power and black-pride that eventually helped launch careers that propelled African-American music to become accessible to all audiences. Dreamgirls is a celebration of the music that helped build the foundation of many artists we have come to love. Through every dance, and every song, we pay homage to those who risked their lives to transform a nation with music. 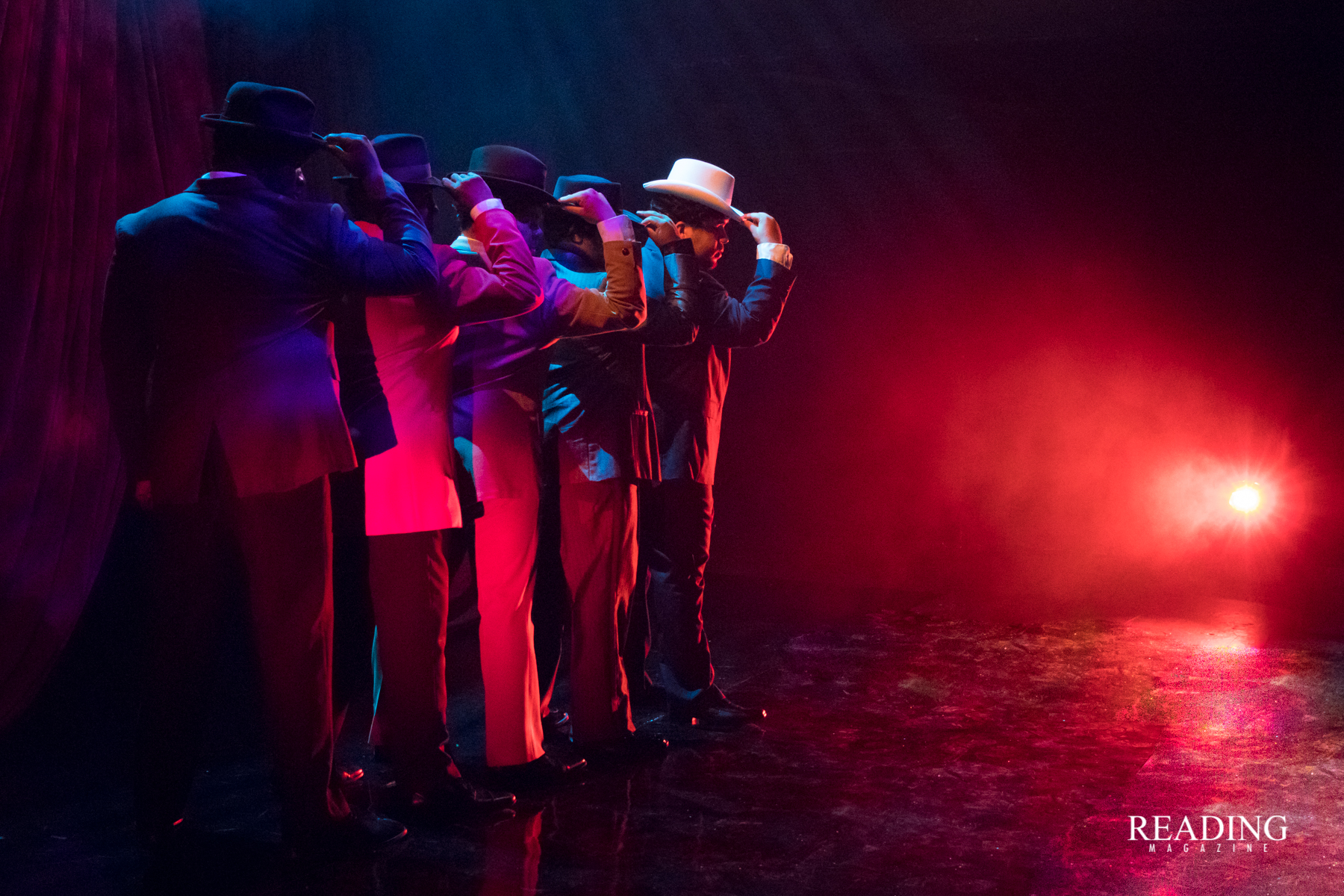 Featuring such musical hits as, “AND, I’M TELLING YOU”, “ I AM CHANGING”, “HARD TO SAY GOODBYE”, & “DREAMGIRLS”, audiences fall in love with this time-honored musical! As they sing in the show… “Dreamgirls will never leave you… all you got to do is dream, baby, and we’ll be there!” 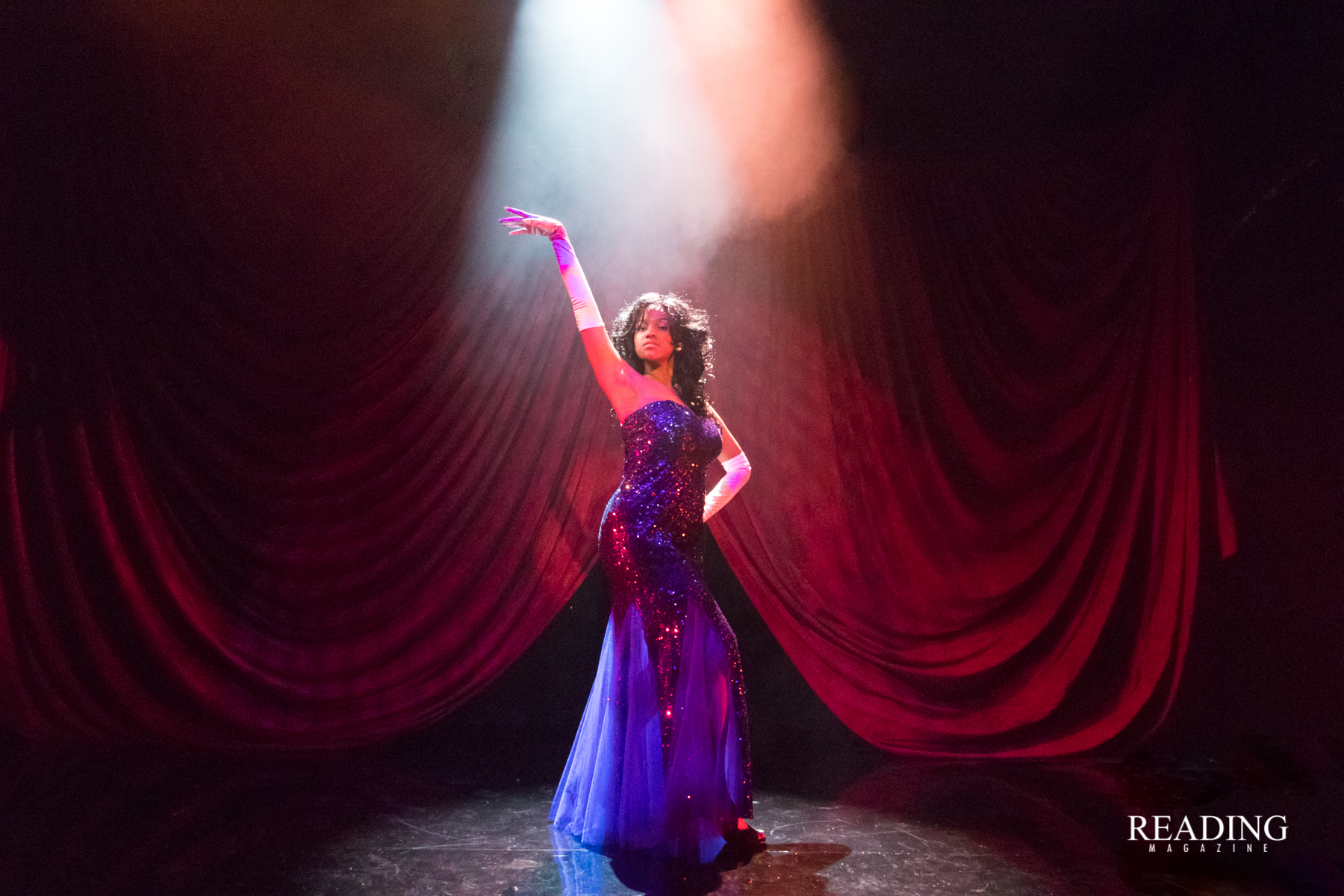 The Genesius production features a diverse cast of approximately thirty talented actors, singers and dancers. REGGIE BROWN of “BUNCH OF FUNK” (local R & B band) will play the James Brown-inspired character, James Thunder Early. THE DREAMS – The cast includes two very talented newcomers who hail from Easton, PA & Phillipsburg, NJ, who are making the trip to Berks, for every rehearsal and performance. Kiyanna Cox Jones will portray the tumultuous Effie White and Veronica Cummings is the flirtatious, Lorrell Robinson. Yesenia Mora, is back at Genesius, after her excellent performance as Danielle, in last summer’s mega-hit, In The Heights, in the role of Deena Jones, (loosely based on legendary singer, Dianna Ross)! Susie DeBooth, portrays Michelle Morris, the new back-up singer, who pushes Effie White out of the Dreams. The cast also includes: Nick Freer, as Curtis Taylor, Jr., Calvin Scott, as Marty, DeShaun Williams, as C. C. White, Anthony Disla, as Wayne, and Carroll Woodbridge, as Frank. 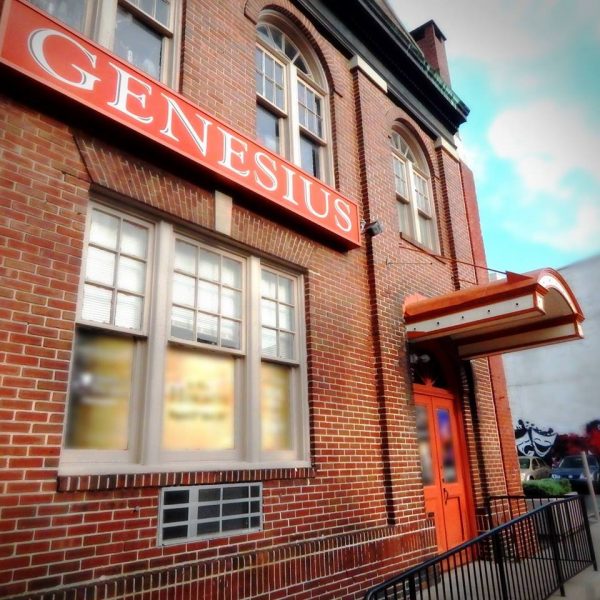 Genesius Theatrehttp://www.genesiusdifference.org
Genesius Theatre is a Performance Venue that specializes in Musical Theatre. The theatre doubles as a learning center for kids by providing 2-3 kids / teen performances and 4-6 week kids summer theatre camp every year. The "Genesius Difference" is the up-close atmosphere of the performances. We trust in the power of this inspiring & dynamic medium to transform the artists who create it, the audiences who enjoy it, and the patrons who support it.
Previous articleMarc Goldstein uses fleece blankets to give hope to thousands
Next articleLiteracy Council unveils Little Free Library in West Lawn
- Advertisement -