Exeter May Days Finale: Battle of the Badges & Greaseband

It might be September, but in the spirit of May Days a community committee was formed to host an event called the “Exeter May Days Community Festival” to hold the remaining Exeter May Days events. Proceeds of the event went to the Exeter Community Education Foundation (ECEF), a non-profit dedicated to enhancing the education of students in the Exeter School District.

Of course rain struck again… So what was supposed to be an event exclusively held at Don Thomas Stadium was split into multiple locations. The Battle of the Badges Community Tribute to Service Soccer game was instead held at the Exeter Field House.

The special soccer game was played as a Thank You to all those who continue to serve the Community. The game, Berks law enforcement vs Berks fire, honored Officer Wertz, Wise, Deputy Pagerly and CW2 Yoder. Although it was a tough game, law enforcement eventually won, 4-3.

After the game spectators were then invited to Exeter Township Senior High School for a special awards ceremony and concert. The Berks Hometown Hero Community Support Award was presented to Muhlenberg H.S. graduate, Olivia Enslin. The award honors Olivia for her volunteer efforts helping others in need, community service, good stewardship and volunteer work. 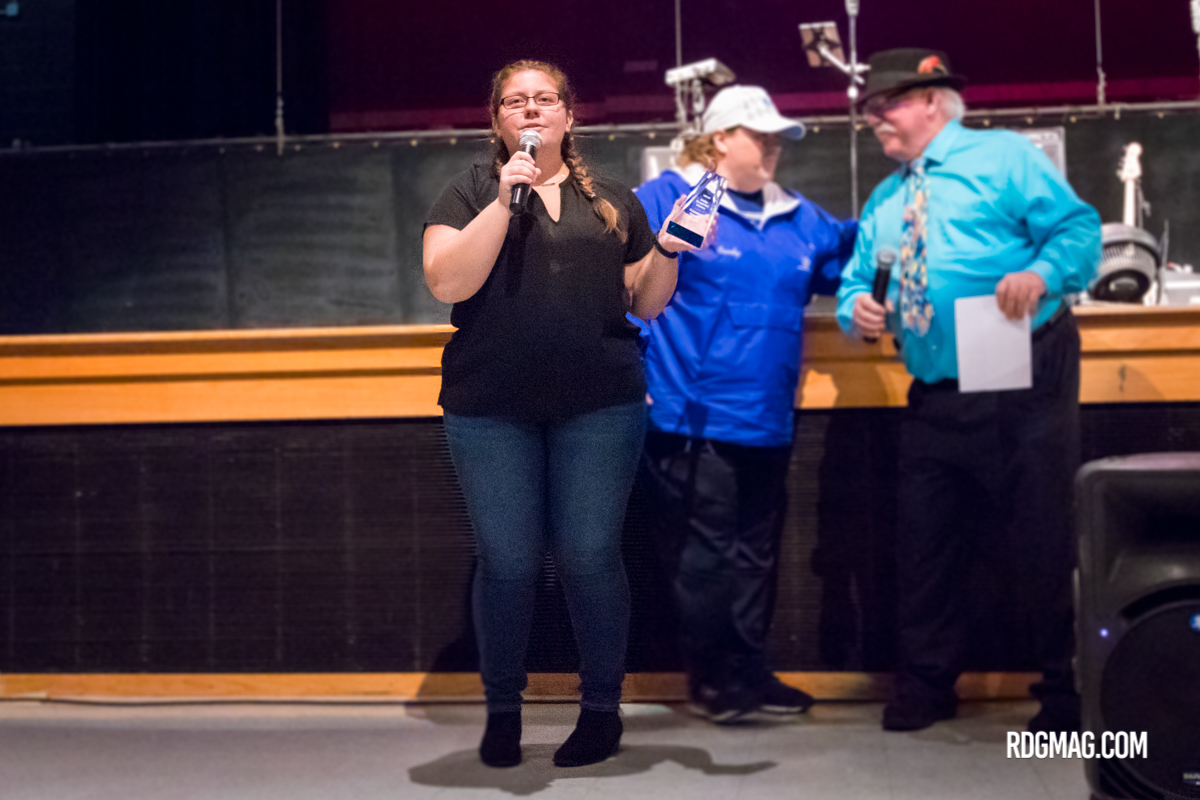 In the lobby, Exeter HS Boys Soccer Club sold food and drinks as a fundraiser, and Exeter Sophomore Chloe Marturano singing the National Anthem. For the main event, the highly celebrated seven member Greaseband made their debut on stage. Know as the “Best of the 50’s, 60’s, 70’s, 80’s and 90’s Rock ‘n’ Roll Party Band”. 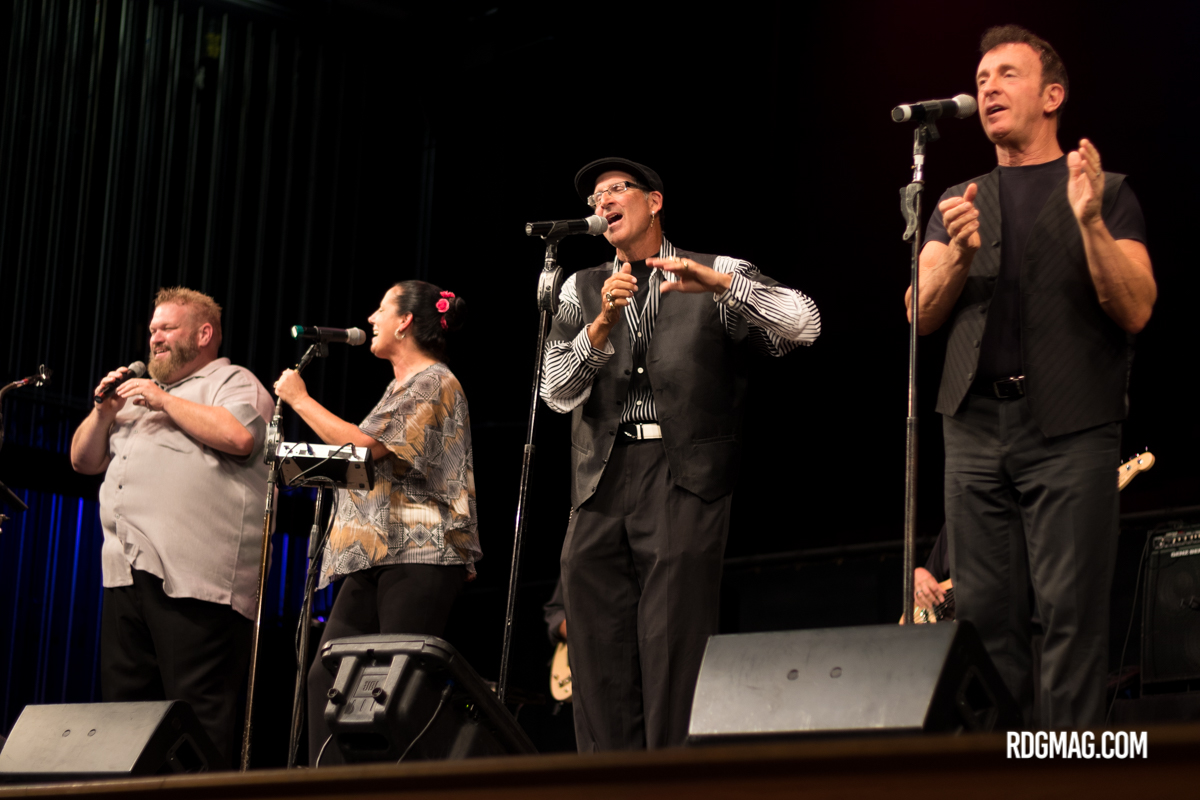 The committee’s mission is to increase funding and awareness for ECEF and support the youth in our community by expanding on some of the older traditions of Exeter May Days and enhancing this event so that it is exciting for both students and the community.

A statement was put out by the committee thanking the community – “We would like to Thank the community members that came together to form the committee who put forth all the effort and planning to bring this event together. It has been overwhelming by how enthusiastic the committee has been despite the challenge of a rain date. The Committee envisions this event will continue to connect students, business and the community together. We are proud to have raised over $2500 for ECEF and $1300 in student achievement awards. We are also thrilled to continue to help all the academic and athletic clubs of the School District by having them host a stand as part of the Festival. We are proud of the foundation we have built this year and look forward to other exciting events in the future!”

Reading Magazine
Thanks for supporting an independent, locally owned publication. Be sure to tell your friends about us!
Previous articleNew Faculty Members Join Albright College
Next articleBethany Children’s Home Takes Fundraising to New Heights
- Advertisement -