Several new members have been named to Albright College’s faculty this fall to teach in the areas of music, art history, communications and chemistry. Joining them are two visiting Fulbright instructors who will teach French and Spanish through 2018-19.

Jose Aviles, Ph.D., assistant professor of communications specializes in public relations and advertising. Avile’s recent research focuses on virtual avatars and gaming, with special attention to gender and racial stereotypes and prejudice. He has also examined the effectiveness of advertising through online games and user-designed avatars. A first-generation college student, Aviles has worked with the LAGRANT Foundation mentoring Latino students in public relations and advertising.

Maite Barragán, Ph.D., assistant professor of art history received her undergraduate degree in art history from the Universidad Complutense de Madrid and her doctorate from Temple University. Her research links art histories from Europe and the Americas, as well as the development of Surrealism after World War II and the culture of Puerto Rico as it transitioned from a Spanish colony to American territory.

Michael D’Errico, Ph.D., assistant professor of music specializes in music technology and composition. A doctoral graduate of UCLA, D’Errico has used his expertise in sound design and multimedia editing to inform large scale collaborations on 3D modeling, web design and mobile app development for music analysis. He has performed and published on a range of topics including hip-hop, sound design, electronic dance music and video games.

Boutruche has taught both French to English-speaking students (in Manchester, UK) and English to French-speaking students (in Paris, France). Simarro was educated in philology with concentrations in Spanish and English at the Universidad Complutense de Madrid in Italy, and the University of Westminster in London. She has served as a Spanish teacher in Spain and Turkey and as an oral examiner for DELE exams (for students studying Spanish as a foreign language) at the Instituto Cervantes. 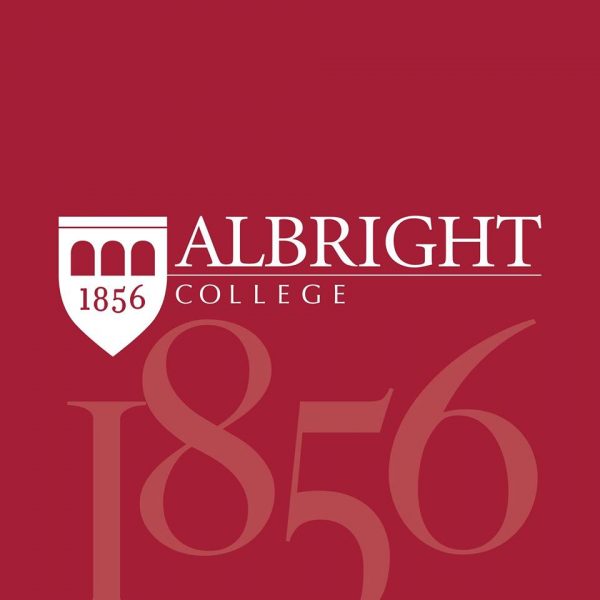 Albright Collegehttp://www.albright.edu
Founded in 1856, Albright College educates creative, curious students to become adaptable, global citizens who discover and reach their full potential. Our mission is to inspire and educate the scholar and leader in each student, building on a strong foundation in the liberal arts and sciences and a commitment to the best of human values, fostering a commitment to a lifetime of service and learning.
Previous articleThe Amazing Flavors of Hillbilly BBQ on 422
Next articleExeter May Days Finale: Battle of the Badges & Greaseband
- Advertisement -