Local Boy on a Mission to Help the Homeless

Leo Giandomenico has always been a curious kid. Like any six year old he enjoys playing sports, LEGO’s and going to the beach. Taking a family trip to the big apple last Spring changed the way Leo thought of the world. He saw people on the street asking for money. Naturally curious he asked his mother, Alli, what they were doing.

His mother told little Leo that they were homeless, and were asking people for money to help themselves live a better life. This resonated with him, as he couldn’t understand why people don’t have a place to live.

Back home in Reading, Leo would see panhandlers from out of his family’s car window. Figuring this was the best way he could help, he would ask his mother to give them money. Then one day Leo had an idea. Instead of waiting to see them, he should start collecting money in a cup. Encouraging his philanthropic behavior, his mother placed the cup on their kitchen island.

“He’s been collecting money for about 6 months, every time someone comes over they’ll put change or cash in to help” says Alli. Money has been placed in the cup by family friends, relatives, and out of his own piggy bank. Overall Leo has collected $75.

“Leo always wanted to give his money to the homeless, but when he first started none of us made specific plans on where it would go.” said Alli. That all changed when her friend announced she was looking for volunteers to help serve food at the Opportunity House. 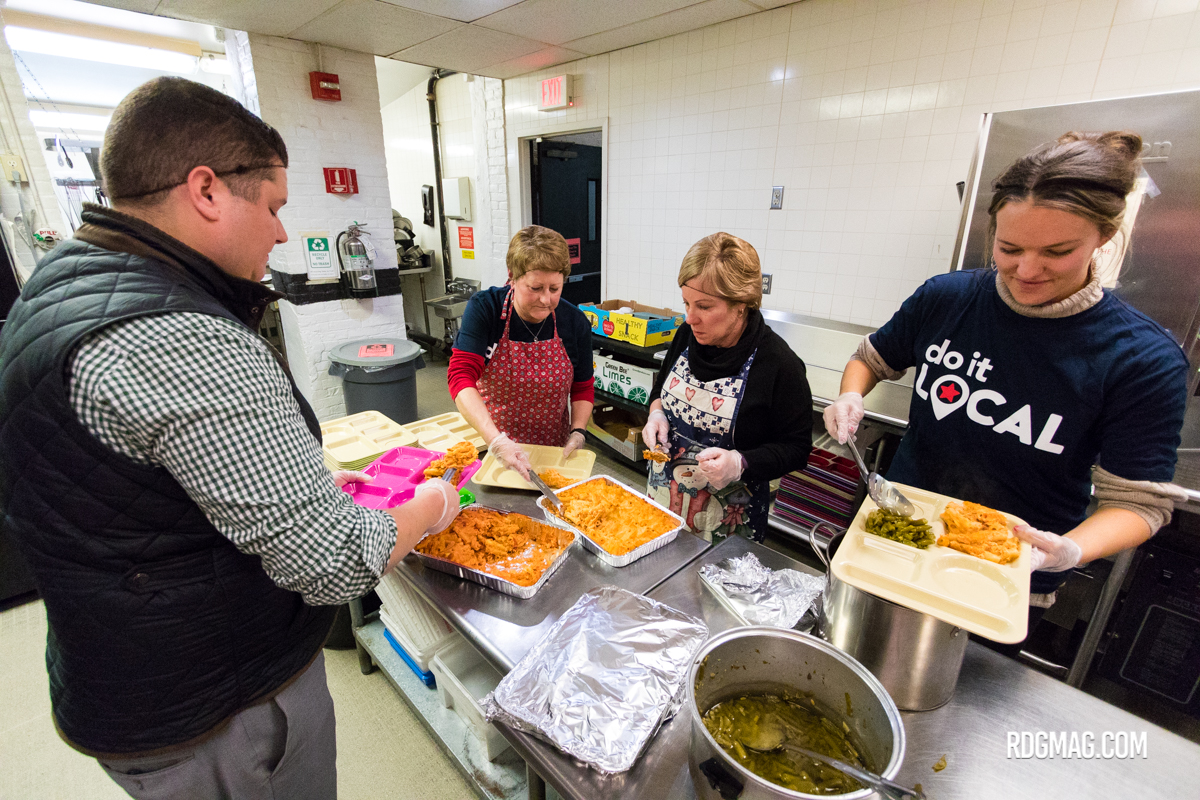 Alli’s friend was local entrepreneur Heather Brady, founder of the Do It Local App. She not only thought it would be the perfect time for her son to give his cup of money to a worthy cause, but also help prepare dinner.

Serving pasta, green beans, and buttered bread, Leo join the six person Do It Local crew in the kitchen. Helping on the assembly line of plates, he carried the completed ones to the serving counter. 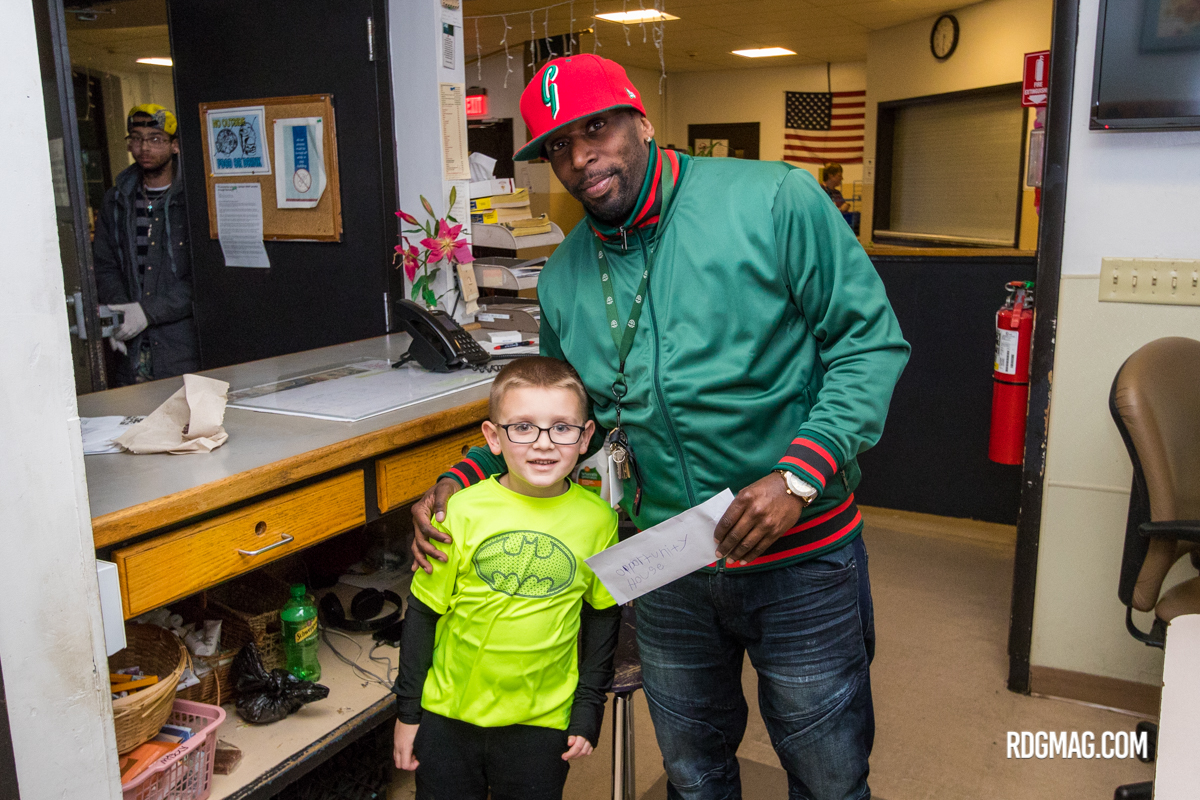 At the end of the night, Leo made his way to the front to personally hand over his collected money to the Opportunity House staff. Damien Strong was there to receive it and offer his thanks.

Reading Magazine
Thanks for supporting an independent, locally owned publication. Be sure to tell your friends about us!
Previous articleCelebrating the Fabric of America From a Woman’s Perspective
Next articleBill Pugh: M. Night Shyamalan’s Glass Features Local Actor
- Advertisement -