The 101st Pennsylvania Farm Show opened its doors on Saturday featuring the over 6,000 animals, 10,000 competitive exhibits and 300 commercial exhibits from all over Pennsylvania.

“The Pennsylvania Farm Show is an opportunity for all Pennsylvanians to better understand all aspects of agriculture in our commonwealth present and future. Most importantly, have a little fun” said Governor Tom Wolf during the opening ceremony. 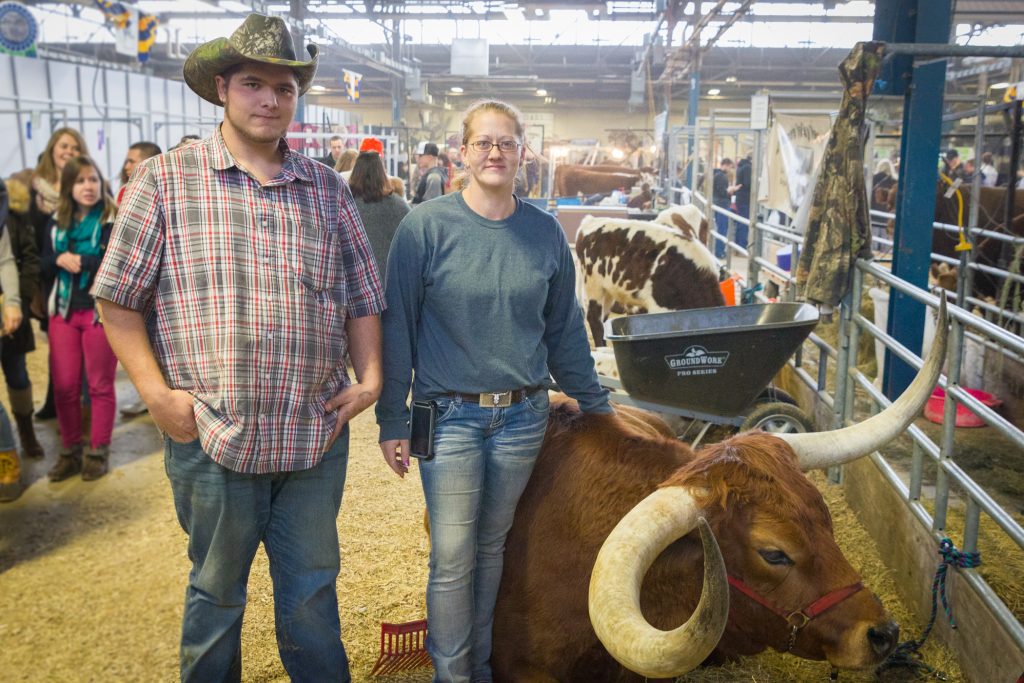 All Age Grand Champion Steer was awarded to ‘Happy Bear’, Theresa Stoudt of M.T.S. Longhorns based out of Bethel, PA. 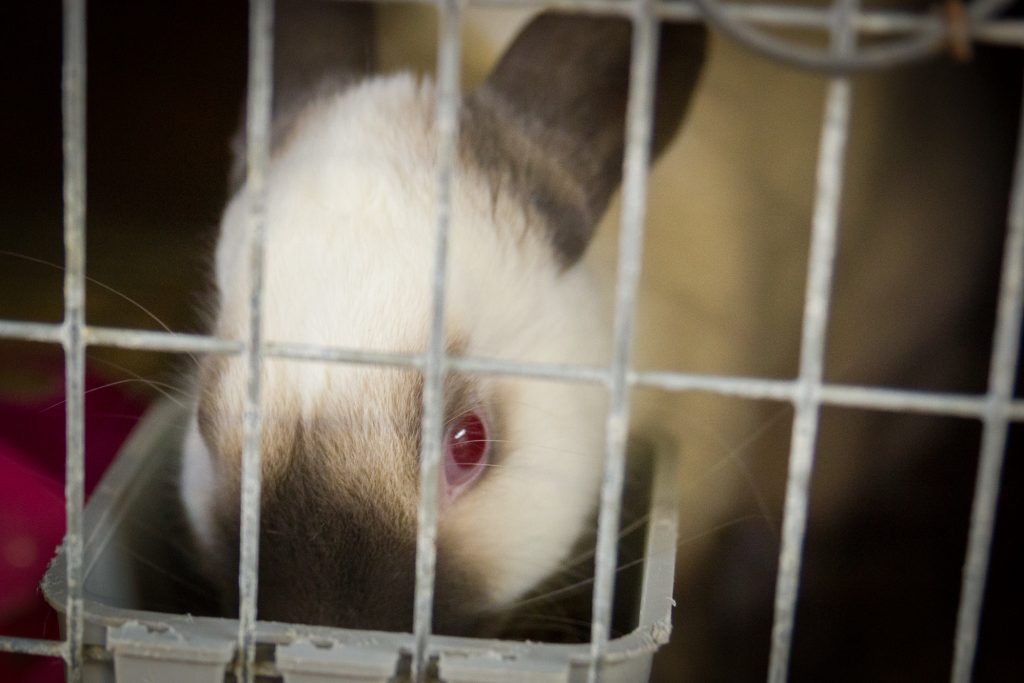 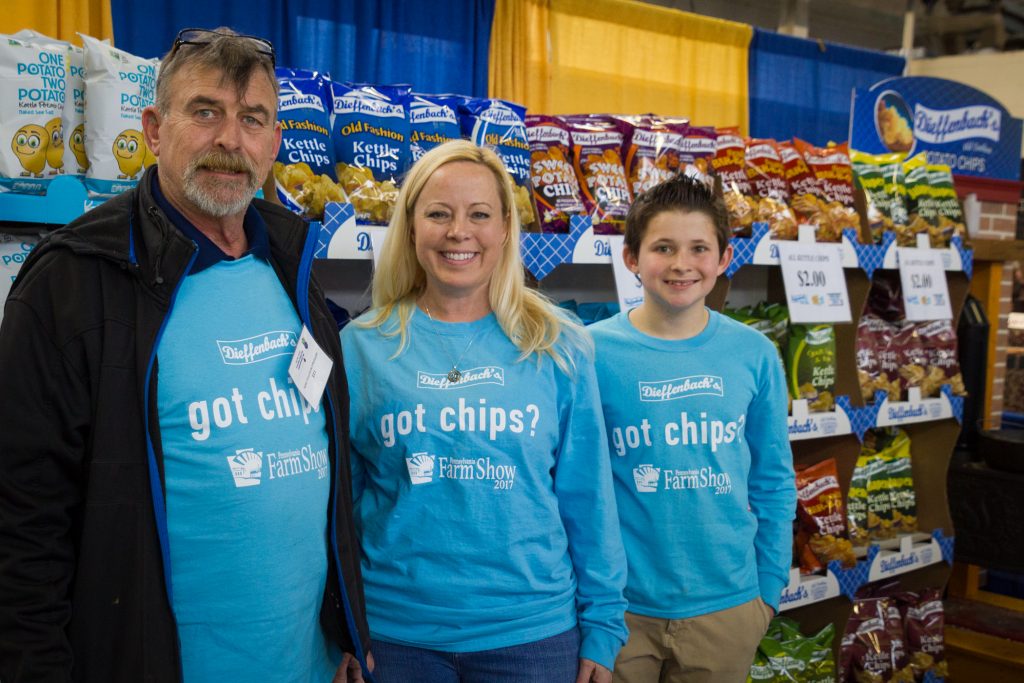 The crew from Dieffenbach Chips of Womelsdorf, PA handing out free samples to farm show guests. 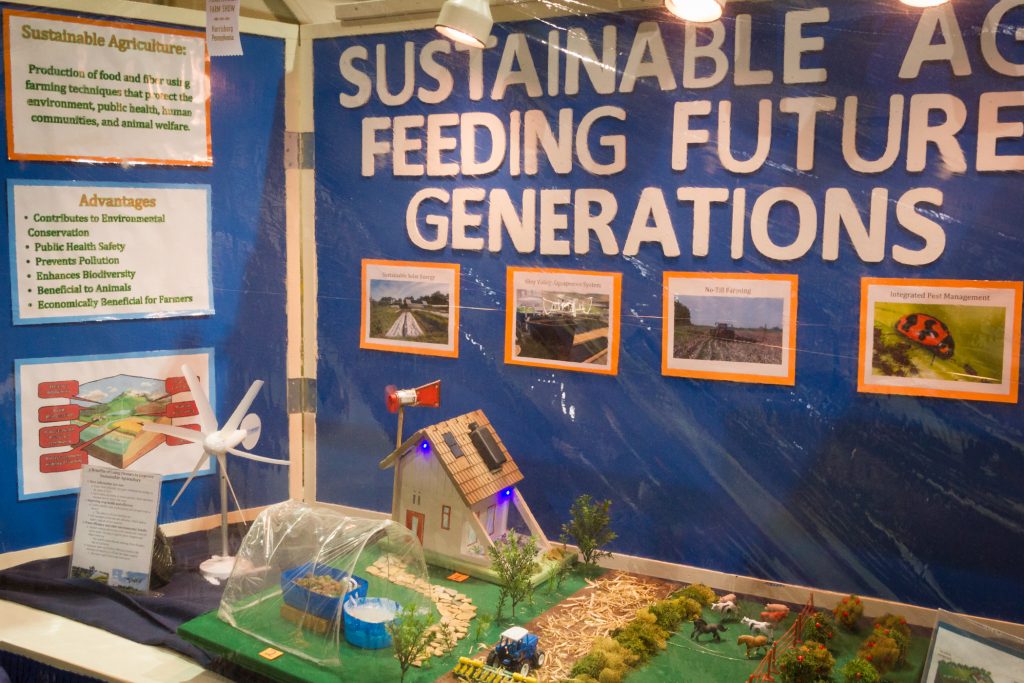 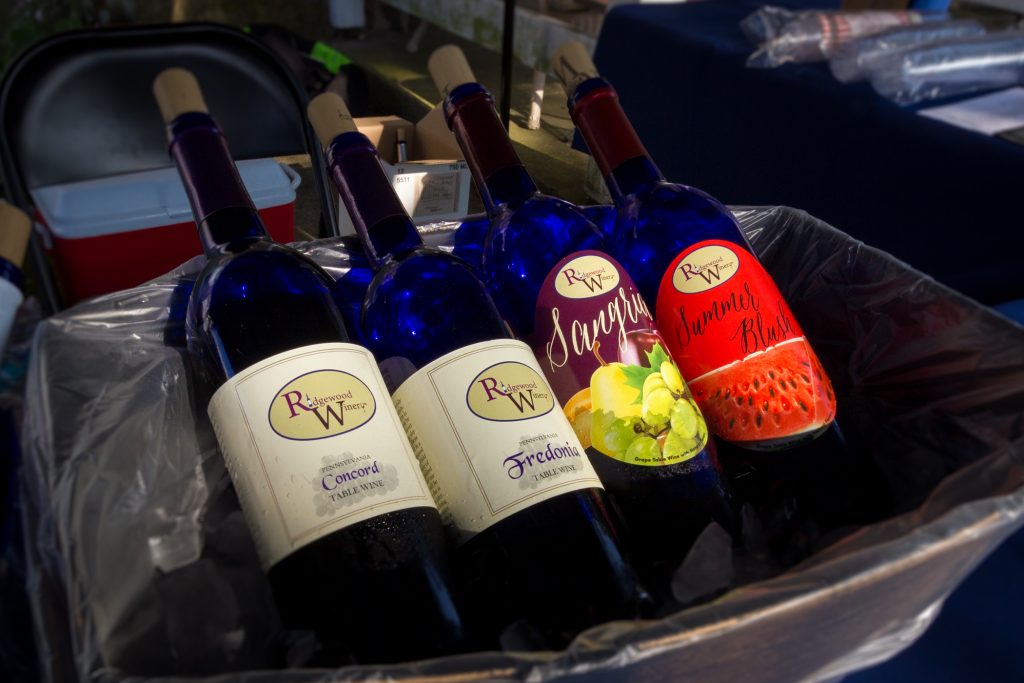 Reading Magazine
Thanks for supporting an independent, locally owned publication. Be sure to tell your friends about us!
Previous articleRalph Clark Named Head Coach of Alvernia Football
Next articleClosing of the Reading Bike Hub Pump Track
- Advertisement -