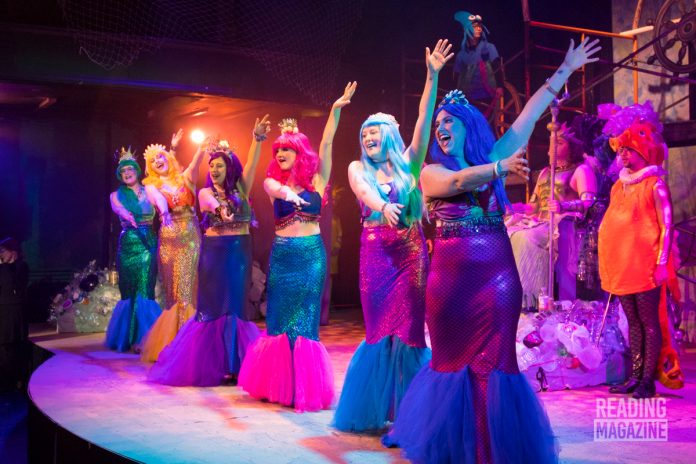 If you’ve ever been to a Genesius Theatre performance, you know you’re in for a one of a kind show. Hosting a live orchestra, professional lighting, and a wide assortment of special effects, Genesius works hard to provide the community with all of the effects of a Broadway style show.

This was not the case Sunday morning, instead of the usual loud music, lighting, and fog effects of Disney’s The Little Mermaid, Genesius tried something new, staging their first sensory friendly performance.

Sunday’s event was the brainchild of Whitfield Elementary school teacher and veteran Genesius actor, Emily Snyder. Snyder organized the sensory friendly performance based her experience with one of her own students who has Autism.

“It was the first time we put on a musical at the school” said Snyder. “For one of my students, it was the only assembly in his whole time in Elementary school that he actually sat, watched and didn’t have to leave or use his headphones.”

This experience gave Snyder the idea to look for other opportunities that would be supportive for families with special needs. “I heard of sensory friendly theatre before, so I figured why not here, this is the perfect show to do it!”

Keeping the show as close to the original as possible was important to Snyder. “We cut out some of the talk-heavy scenes of the musical, and left in more of the fun and upbeat songs so kids could sing and dance along if they wanted too.”

Accommodations included lowering the sound levels throughout the show and replacing the live orchestra with a piano. Prior to the performance, the cast filled the stage to introduce themselves one by one to the audience. During the show, the house lights stay on to allow guests to get up and move around as needed.

“We’re really excited to be doing this.” remarked Genesius Board President Brian Fichthorn during intermission. “We bring Theatre to Reading, and it’s really cool that we can serve another part of the community that’s undeserved. We are already planning more of these performances for next year with our new season.”

Jaime Gruver brought her whole family to see The Little Mermaid. “We would never be able to take my son to a regular theatre performance with the expectation of him not bouncing and being quite”.

Gruver says she enjoys sensory friendly events because it provides her family a stress free environment. “You don’t have the stress of judgement. So, if I see someone melting down, I feel a little relief because that’s our life too.”

“I also have a little one who is not on the spectrum. We often have to divide our time because of the different expectations.” Gruver says her family often avoids going out as a family. “It can be very isolating, but events like these include the whole family, so it’s nice to have time to be out together.”

According to ticket takers, 99 people attended the sensory friendly show. 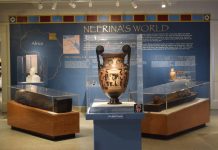