Chey Ann Roche, the winner of the amateur display, made a chocolate cupcake with a peanut butter whipped cream and chocolate shavings. When asked what separates their cupcakes from the other competitors, Roche answered “Unlike everybody else, I frost my cupcakes here.” In the end she was indeed set apart.

The winner of the best amateur cake was Katie Cakes, the winner of last year’s competition. A home baker who is beginning to turn baking cupcakes into her living. Katie had a different way of deciding her cake. She let people vote on a Facebook poll on what her cupcake should be.

“Last year when I came to this everybody wanted to buy my cupcakes and that really got me started.” Katie had a vanilla buttercream frosting on a cupcake with edible cookie dough whipped into the batter. “Winning this was a blessing.” Katie Stated that her business grew exponentially following her victory last year.

The winners of the best professional display were none other than the Crowne Plaza. Pastry chef Chris Polk and executive chef Rachid Boumrah went with a 50’s diner display, complete with costumes, where they featured a banana split cupcake complete with a cherry on the top and a glaze drizzled down from the cherry. It was simply beautiful. The winner of the best professional cupcake was from Kim’s bakery.

Of course the purpose of this event was to benefit the Restoring Hope Foundation, which was formed following the Extreme Makeover: Home Edition episode in berks county was filmed back in 2010. “We are aimed at working or middle class with people or family’s with a special need.– We would love to be able to have the reach go further to smaller projects as well as the big build,” says Diane Salks, chairperson of the Restoring Hope foundation.

13 bakers signed up this year to compete. This is the only fundraiser for the Restoring Hope Foundation. They are always open for donations. When asked what one thing the foundation would like the public to know about the organization, Salks answered “Come and help with this and you will meet the most amazing people you have ever met or worked with in your life.” 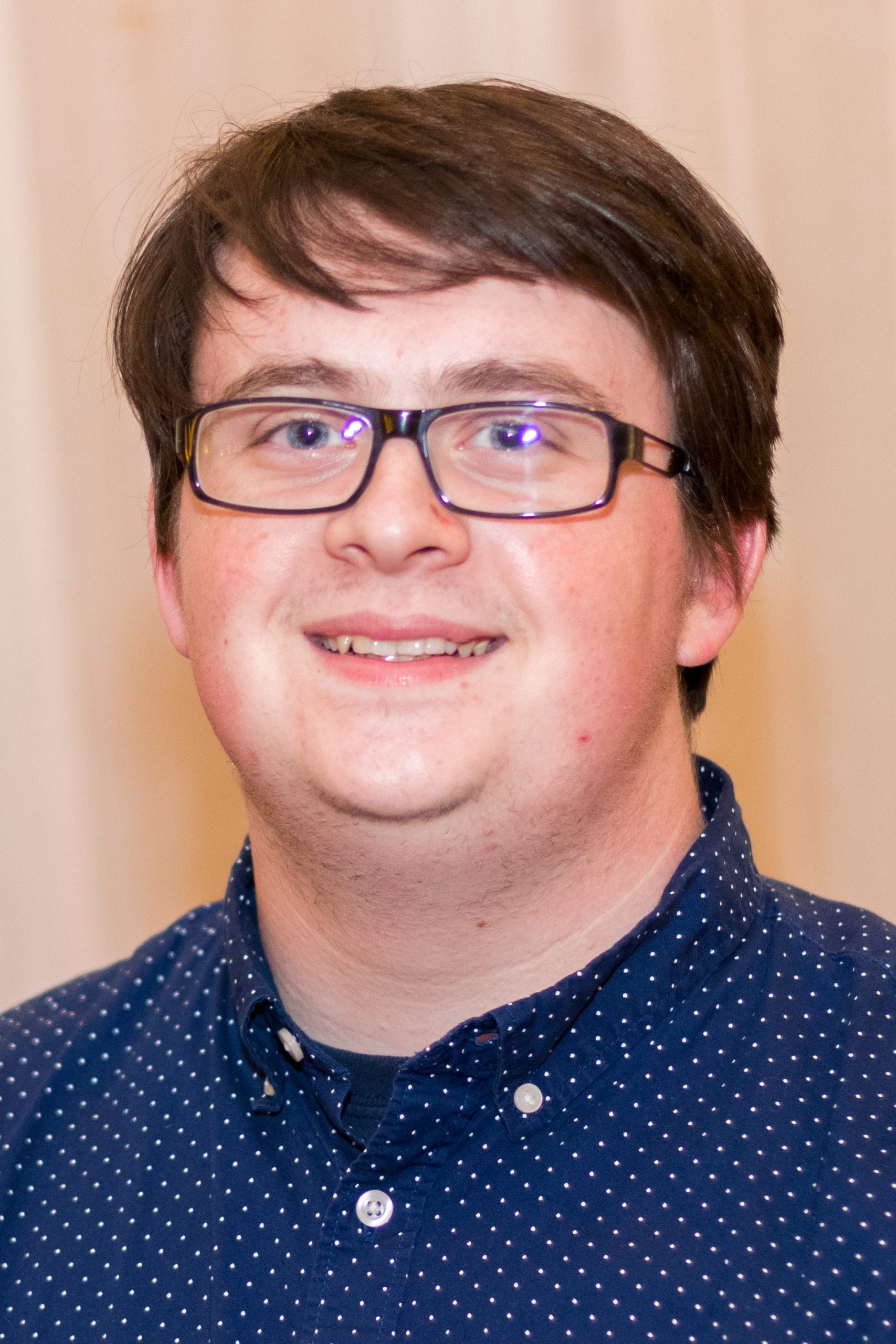