We sat down with local actor and small business owner Bill Pugh to learn about his role in M. Night Shyamalan’s latest film Glass. A semi-sequel to Unbreakable (2000) and Split (2016), Glass stars James McAvoy, Bruce Willis, and Samuel L. Jackson.

Pugh began his acting career in the 90’s. With roles in Sex and the City, Law and Order, The Benefactor, and Mona Lisa Smiles. He has worked hard to build his film resume. Over the year’s Pugh has mainly focused on stunts. Pugh now manages his own Martial Arts Studio, works in construction and a few times a year holds seminars on how to break into the film industry by learning stunt acting.

For Glass, Pugh played two roles, a SWAT team member and a security guards. As a security guard he was dragged on the ground, at the end of the film by “the beast” James McAvoy’s character.

“What I like about M. Night Shyamalan is that he tries to film most of his movies inside Pennsylvania. What’s great about it, keeps the region acting, helps with tax credits, and it keeps it home.” said Pugh.

Showing off photos from the set Pugh recalls his time on set with the lead actors of the film. “Just to see James McAvoy go from one personality to another, in person, was neat. We had lunch with him. He was very approachable, but he was there to work.” said pugh. 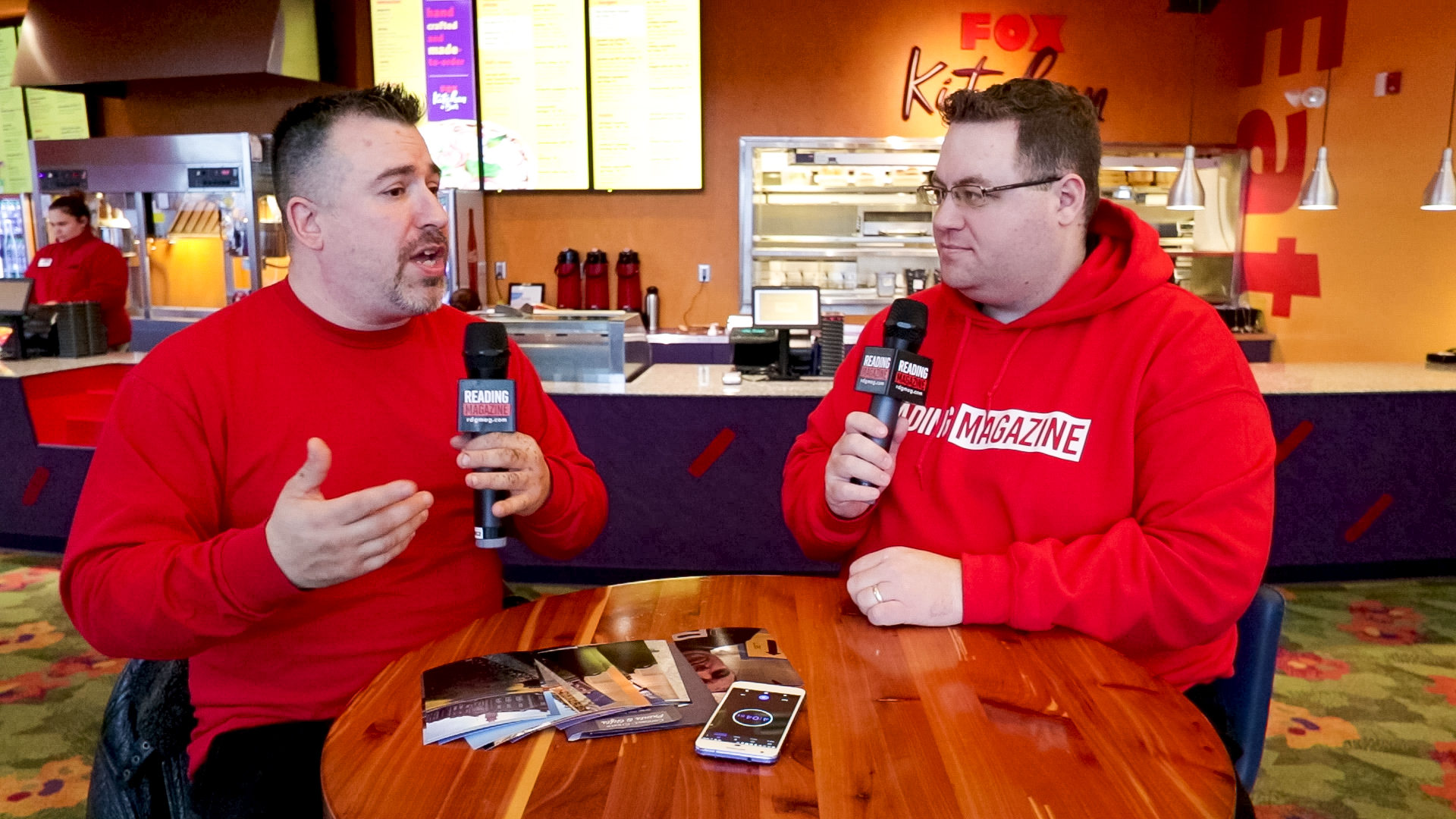 He also described the amount of motion on the set, from food services, wardrobe, to set designers, Pugh said it was a whirlwind of activity. “With overhead cranes on set, there’s a lot of technology that’s involved, but very professional.” says Pugh.

On set Pugh says he got to work with M. Night Shyamalan and the stunt director. “Yes, I’m trying to work and get a paycheck, but I’m trying to see how I can do stuff better, camera angles, etc” says Pugh. For each film Pugh is in, he says is goal is to learn something new and network with other actors.

Big thank you to the Fox Berkshire Movie Theater in Wyomissing for allowing us to use their lobby to film the interview.

With Thanksgiving on Thursday, National Native American Heritage Day on Friday and Indigenous Peoples’ Month coming to a close,...